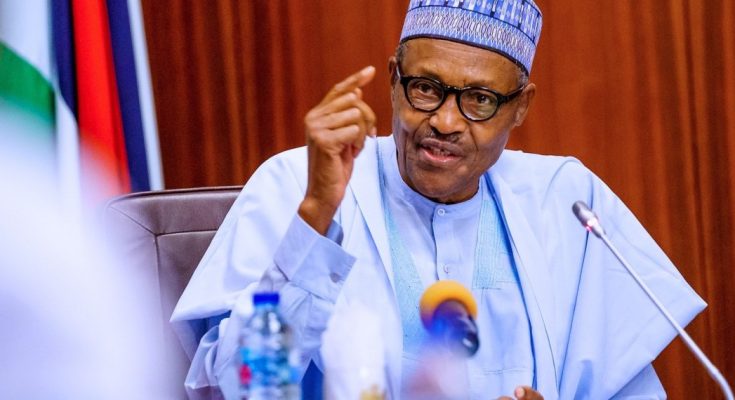 Speaking during an interactive event held to commemorate the 50th anniversary of the Abeokuta Club in Abeokuta, the capital of Ogun State, Soyinka and Falana claimed that the President had broken his promises to Nigerians.

The PDP National Assembly members who staged a walkout from last Wednesday’s proceedings in protest of the President’s failure to eradicate terrorism were the ones who first proposed the idea to impeach Buhari.

Soyinka was the Moderator of the interactive session, which had in attendance The Registrar of the Joint Administration and Matriculation Board (JAMB), Prof. Ishaq Oloyede; a lawyer and Chartered Accountant, Gbenga Adeoye; a businessman in the state, Ogo-Oluwa Bankole and the spokesman of the Electricity Distribution Companies, Sunday Oduntan as panellists with the theme: “Good Governance or Mis-governance: The Contract called Democracy”.

In his submission, Soyinka noted that the President should be impeached because he had breached the contract of democracy.