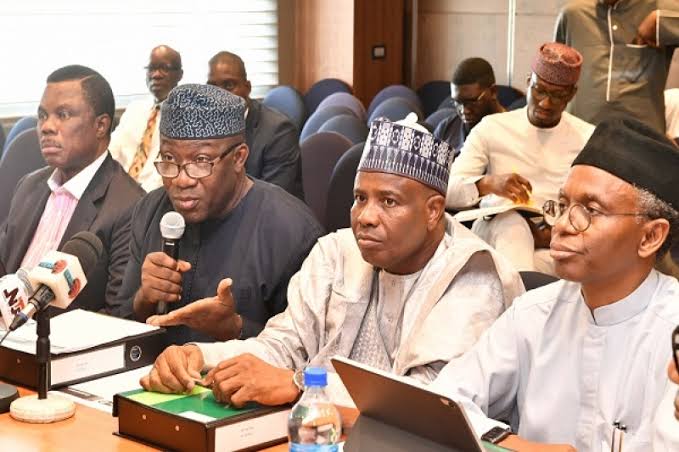 The 36 governors yesterday have explained that they resorted to the Supreme Court with the Federal Government over recovered looted funds and non-cash assets, after dialogue on the matter broke down.

According to them, they took the route to avert a breach of the 1999 Constitution which can lead to a prolonged litigation.

They claimed that they wanted the Federal Government to keep to the laws on the management of Federation Account.

One of the governors told The Nation in confidence: “We have opened dialogue with the Federal Government on these recovered funds but it has failed. Our position is that the funds should be paid into the Federation Account and the laws governing the management of the account should be followed.

“We do not want a situation where the Federal Government sees the funds as belonging to it alone. That is not the spirit and the letter of the 1999 Constitution. The recovered funds belong to all the components of the Federation.

“Even if the Federal Government wants to use such funds for the benefit of all Nigerians, all the 36 states must be in the picture. That is why we have many organs where such approvals can be sought.

“We decided to go to court when some people opted to sideline the constitution and placed priority on discretion. In a federation like ours, we must respect the law.

“Now, the court can make a definite pronouncement which will serve as a precedent. We can no longer allow impunity to reign.” 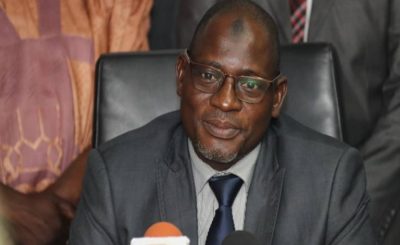 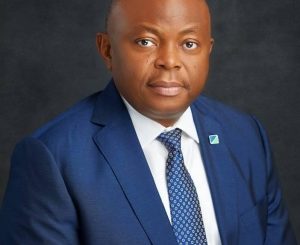