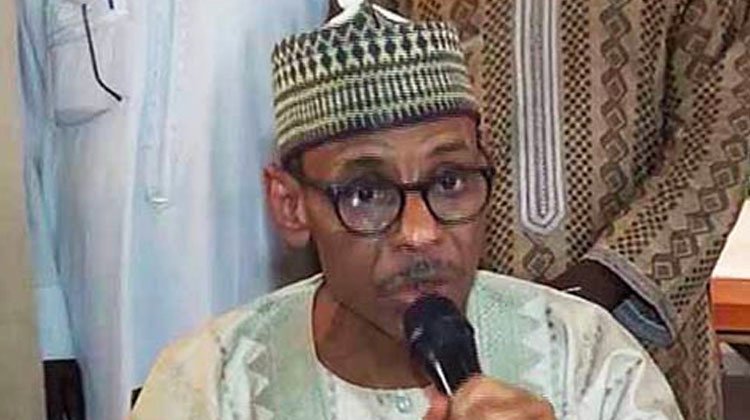 Hakeem Baba-Ahmed, the Spokesman for the Northern Elders Forum, NEF, has issued a warning against killing Northerners in the Southeast.

Baba-Ahmed on Friday morning, 5th of August, 2022, took to his Twitter page to say that “politicians who will count on their votes in the 2023 general elections should immediately condemn the acts”.

The NEF spokesman condemned the alleged attack and targeting of northerners in the region, noting that the development if not addressed will further worsen community relations in other parts of the country.

He tweeted, “Targeting and killing of Northerners, particularly in the South-East, should be condemned, and must stop. It is very dangerous because it could worsen community relations in other parts of the country.

“We need to clear and emphatic condemnations from those who want our votes.”

Baba-Ahmed accentuated the reasons the 2023 general elections would be the most decisive since 1999.

Baba-Ahmed said the 2023 elections would show if Nigerians have determined to overturn the journey to destruction.

He pointed out that the next general election would show if Nigeria would plunge towards destruction.

The NEF spokesman remarked while urging Nigerians to ensure they take advantage of the remaining seven days and register for their Permanent Voters Cards, PVCs.

He assured Nigerians that the Labour Party, LP, and presidential candidate, Peter Obi won’t divide the country if elected.

He pointed out that no presidential candidate would divide the country if elected in 2023.