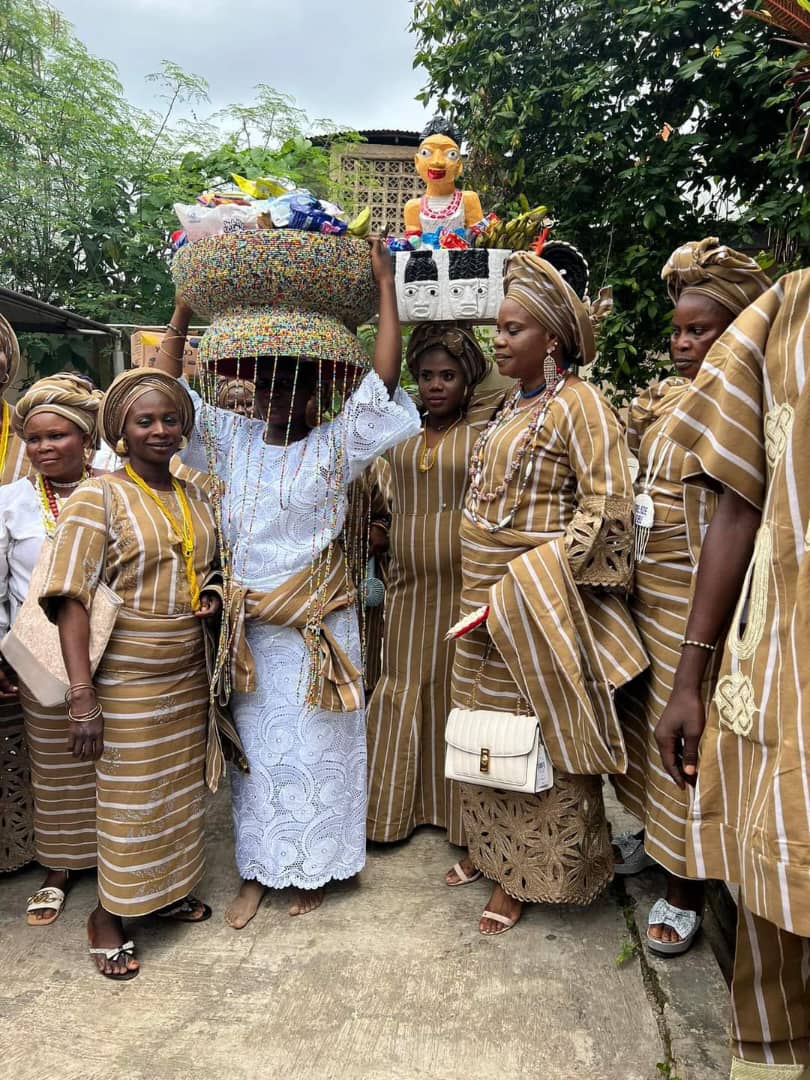 General Overseer, Peers of Heaven Society also known as Egbe Emere Onitesiwaju, Chief (Mrs) Oyelola Elebuibon has called on African women understand that the culture and traditions in Nigeria allow men to have more than one wife.

Chief Elebuibon charged the women to embrace polygamy rather than resorting to killing their husbands.

Speaking at the third anniversary of the ‘Egbe Emere Onitesiwaju’ in Osogbo at the weekend, she said the society, apart from helping women to harness their positive energy for personal and communal development, also teaches preservation of Yoruba culture and tradition.

She said, “It is callous for any woman to kill her husband out of jealous, that man is the son of another woman and his life is also sacred. Moreover, in Africa, especially Nigeria, our culture and tradition allow a man to marry more than a woman, we must not allow civilisation to erode on such tradition for posterity sake. Here we also lecture women how on the need to preserve critical areas of our culture.

“We are spiritual people helping others to be at peace with their spiritual being. Use their positive energy to bring about personal and communal development. We rely on collective energy to solve problems that ordinarily would have been impossible to be resolved”.

“We invoked heavenly spirit to intervene in the Osun election, which was the reason it was peaceful. Now we have started to invoke the spirits to make the 2023 general election, not just peaceful, but to ensure that a leader that would have the interest of the country at heart emerge as President of the country.

“We are praying that those that will emerge would not be selfish and would prioritise welfare of the masses rather than siphoning public funds”, she said.