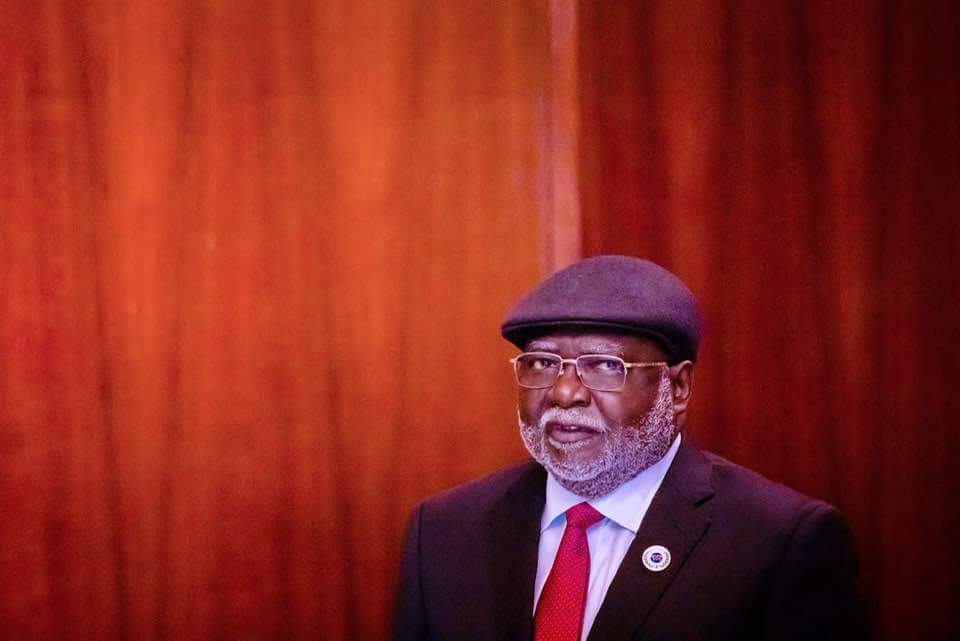 The acting Chief Justice of Nigeria ( CJN), Justice Olukayode Ariwoola, has warned politicians and the executive arm of government to desist from actions capable of undermining the judiciary and the nation’s democracy.

The CJN gave the warning while declaring open the 2022 Conference of the Nigerian Bar Association Section on Public Interest and Development Law (NBA -SPIDEL) taking place in Abuja.

Ariwoola, represented by Supreme Court Justice Uwani Abba Aji, accused politicians and the executive arm of undermining the rule of law, especially when elections are around the corner.

“This conference is timely, and the theme fitly reflective of the season and time we are in. The electoral process has been set in motion, and the 2023 elections are just a stone’s throw away. We are fully aware that it is in a period like this that the executives or those seeking and aspiring for political positions will not tread on the path of the rule of law, the Electoral Act and the Constitution of the Federal Republic of Nigeria but will rather act on their whims and fancies to clinch to power,” said the acting CJN.

He added that the “judiciary shall be in the centre stage of this to equipoise between the electoral players and further catalyse and administer justice, fairness and equity in the courts where their petitions shall flow.”
He further stressed that past and present political regimes in Nigeria “have not ceased to intervene and interfere in the premises of the judiciary and have almost diluted its supposed sanctity, whittled down its powers and authority and tampered with its independence and autonomy through various ways and means.”

Ariwoola also stated that the “underminers of judicial authority must understand that since the three arms of government, though separated, fitly fused and joined together to bring out the best in any government or democracy, undermining one arm or the other is to spell doom and anarchy for that government, even to the detriment of the underminers.”

In a keynote address, Supreme Court Justice Inyang Okoro considered disobedience of court orders as a direct affront to the judiciary or interference with the administration of justice.

“One of the dangers of undermining judicial authority is lack of confidence in the court system,” he said. “Nobody, whether government or citizen, is allowed to undermine an order of court or judgment.”
He suggested that disobeying court orders be made a criminal offence, different from the court’s power to punish an offender for contempt.

NBA-SPIDEL Chairman, Mr Monday Ubani, stated that the theme of the conference, ‘The Undermining of Judicial Authority in Democracy’, was chosen to bring to the fore that the judiciary “has not been well-treated by the other arms” of government.

“In terms of obeying the judgments and orders of our courts, provision of basic facilities for the efficient discharge of judicial functions as well as taking care of the welfare of judicial officers generally,” he explained.

He submitted that “the judiciary has remained a poor cousin, a weeping and aggrieved sibling in a relationship of three brothers of equal age and status.” (THISDAY)