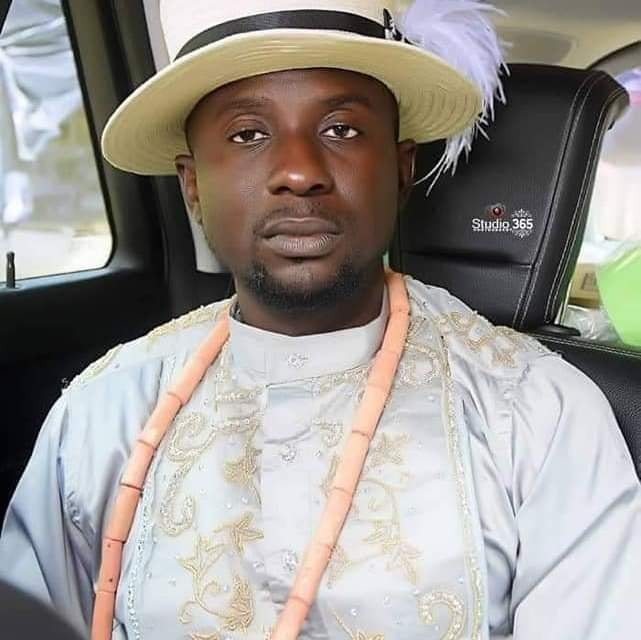 40-year-old Sowho was shot dead around 6 p.m. on Saturday evening February 20, near a popular hotel along Akintola road close to the Adeniyi end of the town.

According to reports, the deceased had gone to check a building in the vicinity when the assailants surfaced from nowhere and opened fire on him, before speeding away.

He was rushed to a private hospital in the area where the doctors confirmed him dead on arrival before his remains were deposited in the mortuary.

The late Sowho was appointed as SA to the Governor last year.

The state police command is yet to comment on the development. 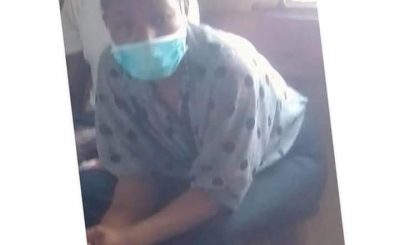 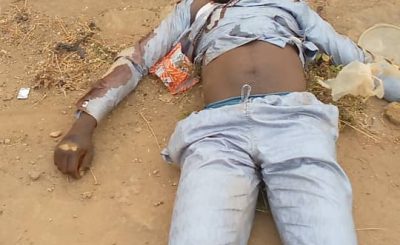 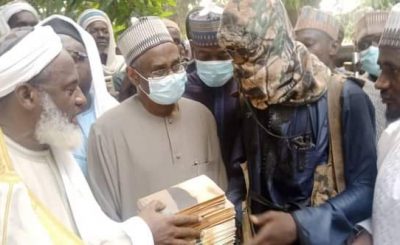