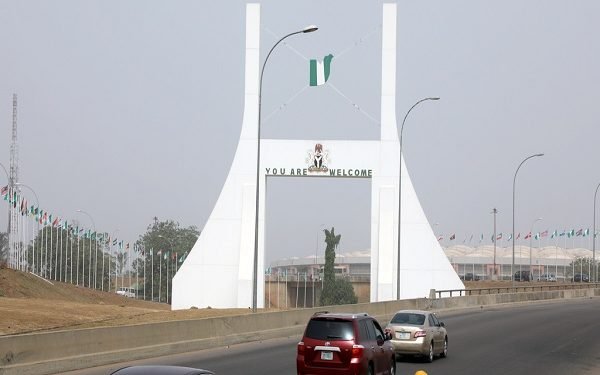 A teacher at the Federal Government College, Kwali in the Kuje Area Council of the Federal Capital Territory, Abuja Mrs Gibson has allegedly beaten one of her students, Yahaya Aliyu, to death for failing to do his assignment.

Aliyu, a student of Junior Secondary School 2 was unable to complete his assignment because he was feeling unwell and had visited the school clinic for treatment.

The source said, “On Monday, August 9, Aliyu was not feeling well and had visited the school clinic for treatment. He was unable to get treatment because he had not eaten that day.

“Aliyu went back to class, his colleagues were submitting their assignments then and his teacher requested for Aliyu’s own but he didn’t complete it.

“The teacher gave him a punishment to serve and later used a bucket handle on him. He was hit with on his head severally. After he was released, he put his head on his table.

“Some of his colleagues noticed that he was quiet and they checked on him. They raised the alarm to the authority and he was rushed to the hospital, that was how he died.

“We learnt later in the day that students in the school protested on the premises of the school.”

When contacted, the FCT Police Command’s spokesperson, ASP Mariam Yusuf, confirmed the incident, adding that the police was investigating the matter.

(Adapted from The PUNCH) 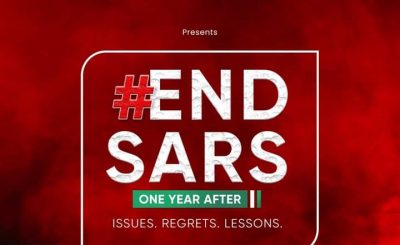 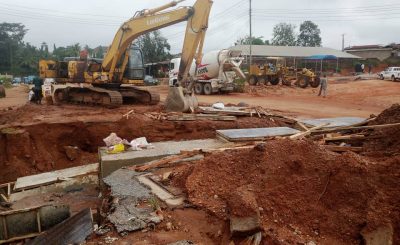