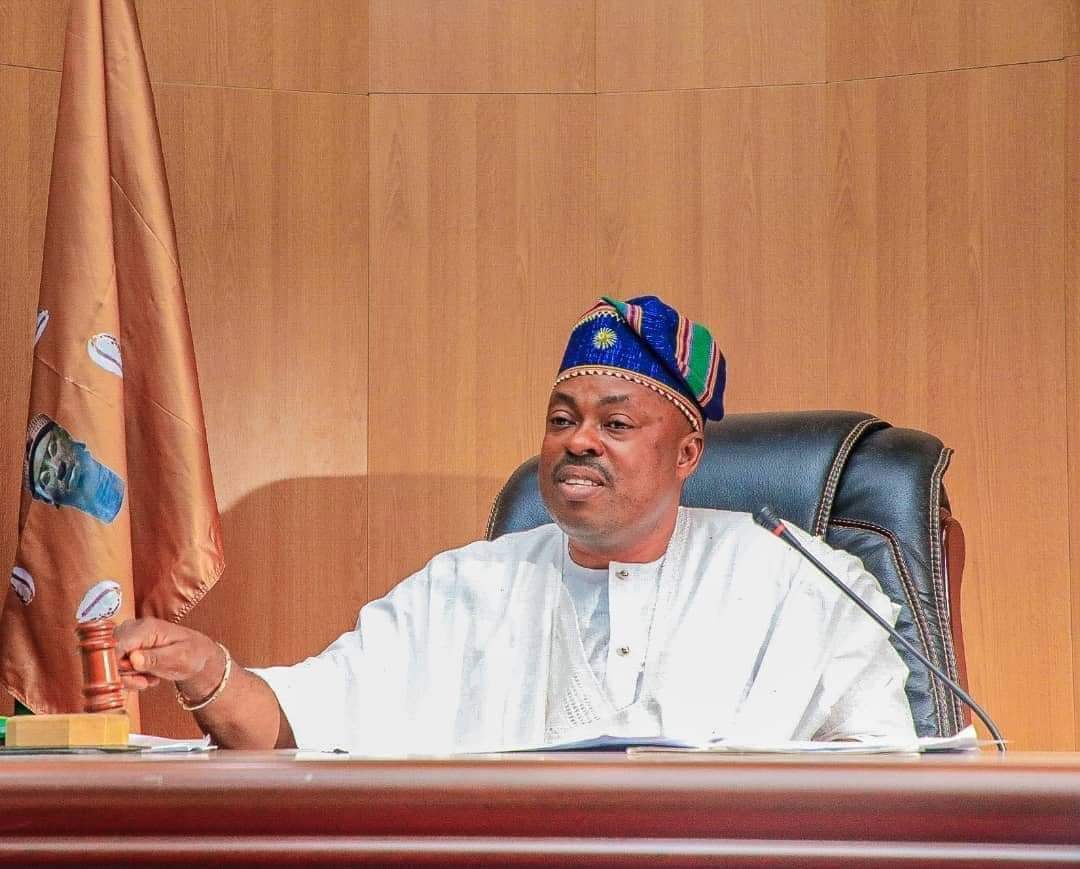 About this time last year, I came up with so many ideas on how to commemorate the birthday of this “Gavel touting General” who had fought four different battles to get to the hallowed Red Chamber of the State of the virtuous Legislative arm of government.

I was greeted with a dimple smile. He said, “I am not against people celebrating birthday yearly, but I don’t believe in elaborate gigs if it is not a milestone celebration, why not let us wait till I get to the age of “Gold””.

It is not yet “Gold”, but it will still be unfair to the “Gavel touting General” who is 365 days away from the Island of “Gold” if his year 2021 birthday is not mentioned or celebrated.

This carefully crafted piece was penned down last year to commemorate the birthday of the calm, quiet and resourceful “Gavel’s General”.

A journey of a thousand miles begins with a step is first found in the Tao Te Ching, which is a classical Chinese Taoist text usually credited to Laozi, a.k.a Lao Tzu. The Proverb puts forward the notion that, however difficult a task is, you can only complete it, if you start it.

The making of the State of Osun House of Assembly “Four Star General” began on Thursday the 24th of August, exactly 48 years ago when Madam Juliana Owoeye, the Yeye Oba of Iyemogunland put to bed a bouncing baby boy who was later christened Timothy Adigun Oladiti

Like every other child in Ijofin, little Timothy attended St Peter’s Anglican Primary School in Ilesa where he had his basic 6-year primary education. He also attended CAC Commercial High School in Ilesa before securing admission into Obafemi Awolowo University, Ile-Ife where he bagged a Diploma in Local Government Studies.

The insatiable thirst for knowledge led him to the University of Ado-Ekiti where he successfully augmented his academic and professional propensity in the field of Political Science (B.Sc) before moving to the University of Ibadan where he also obtained a Master’s degree in Peace Building and Development (MPBD).

Drawing upon his choice of study, it becomes easily accessible and apparent that Timothy Owoeye has always had an innate knack for politics and humanitarianism since inception and this is heavily represented in his absolute dedication and infallible service to the good people of Osun

He was inducted into the Army of the State House of Assembly in 2007. A new entrant into the league of General got his first star, a rank he wore for four years; and he was the Minority Leader of the Assembly, running on the platform of Action Congress (AC).

Having represented his Constituency well, the “Tupe” slogan stuck like a leach (Tupe in Ijesa dialect means AGAIN). He was handed the mandate for the second time on the platform of Action Congress of Nigeria (ACN) in 2011 and became the Leader of the Assembly for a period of four years, donning two stars on his shoulders.

As a representative with a deep knowledge of the legislative terrain, strengthened with the support of his people, the story was not different in 2015 when he ran again as member representing Ilesa East for the third time under the umbrella of the All Progressive Congress (APC) and was made the Majority Leader of the State of Osun House of Assembly.

Timothy Owoeye has actively represented Osun and Nigeria internationally in a number of seminars, workshops and conferences such as the “Leadership for Good Governance” in the Massachusetts University, USA in 2008 as well as the Commonwealth Parliamentary Conferences in Kenya and Tanzania in 2009 and 2010 respectively.

It did not come to many as a surprise when a four star General was made on June 6, 2019! Rt. Hon. Timothy Owoeye became the Speaker of the State of Osun House of Assembly.

Within the past one year as the Speaker, Rt. Hon. Owoeye has led an Assembly that has passed 9 bills into laws, both executive and private member bills.

The 7th Assembly under the watch of Owoeye has also passed many resolutions that are developmental in nature, for the people of the state. Apart from this, it has from time to time played the role of a mediator between the government and the people for the sake of fairness, justice and equity.

Indeed, Rt. Hon Timothy Owoeye is a courageous leader and party loyalist who values the present and strives harder for a better and brighter future. He is loved by both the old and young for his progressive mentality and temperament. 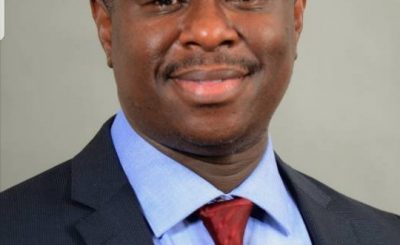 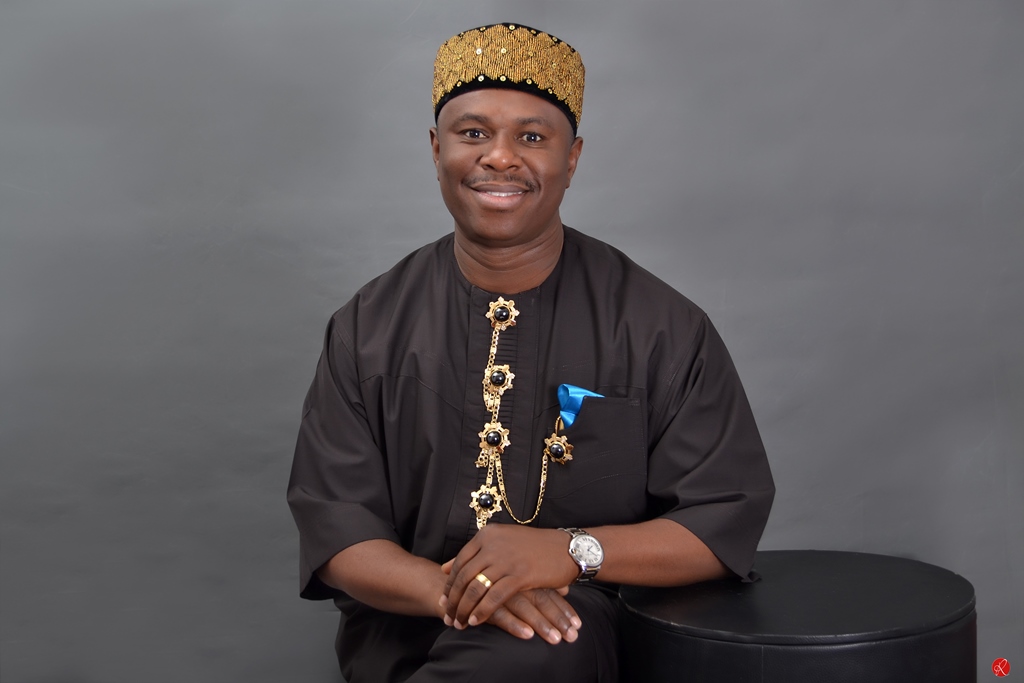 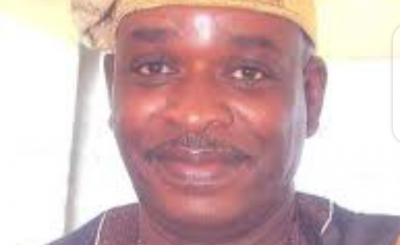