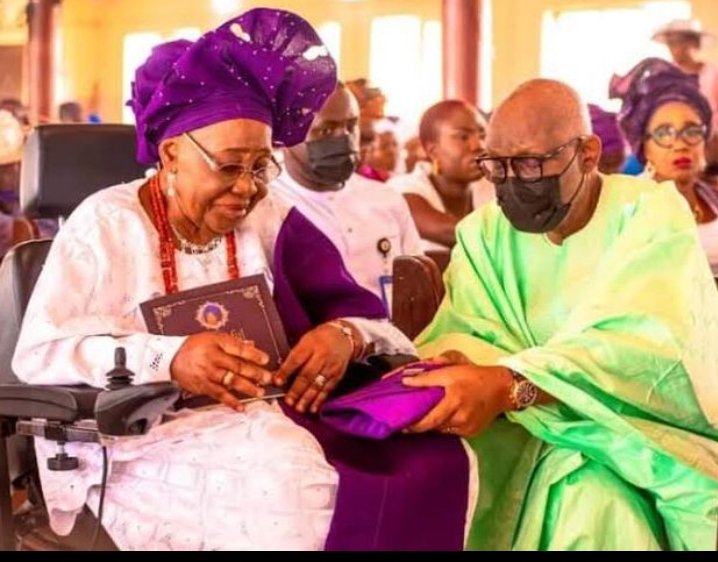 The mother of the Governor of Ondo state,Lady Evangelist Grace Akeredolu is dead.

Richard Olatunde, Chief Press Secretary to the Governor of Ondo State, who confirmed the news said she died peacefully in her sleep early this morning.

“Further announcements will be made by the family in due course,” the statement read.