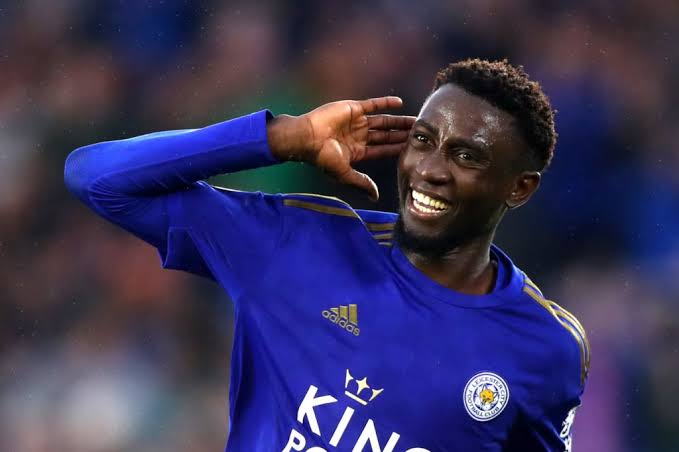 Super Eagles abd Leicester City midfielder, Wilfred Ndidi, has opened up on his experiences while growing up and aiming to become a footballer.

Ndidi was born and raised in Lagos by a military father. He had to battle through selling fruits on the streets of Lagos while navigating his father’s ”hostility” towards his football aspirations.

According to the 23-year-old Ndidi, he had to help his mum sell fruits and food in order to sustain the family while he kept playing football and hoping for a breakthrough.

Ndidi rose to prominence featuring for Nigeria at the 2013 Fifa U20 World Cup in Turkey before he was signed by Genk of Belgium, then in 2017 he joined Leicester city for £17m and he is now a regular starter for both club and country.

Speaking to the Out of Home Podcast, Ndidi said; “Though we had some ups and downs and trying to meet up with some bills, I was always there for my mum,”

“My mum was a food vendor and I supported her by hawking. I don’t regret that because growing up was really tough because it was all about survival. There were no fruits that I didn’t sell. 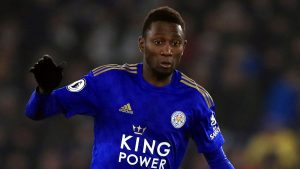 “I was the market boy and I was known mostly for selling groundnuts because it comes out every season. Just name them – I sold peppers, tomatoes and avocado. We basically sold fruits that came with different seasons. All these were done to survive in the military zone and outside.”

On several occasions, Ndidi said he got punished for playing football.

“It was difficult because my dad wanted me to go to school but there was no money,” he continued.

“What made it easier for me was that when he was transferred out of Lagos. I had the freedom because when he was around, if I go out to train and he gets home before me, I have to explain where I was coming from. When I tell him I went to play football, I get whooped.

“There was a time I got whooped with a cow skin ‘Koboko’ and it was like a tattoo on my body. I couldn’t wear my shirt because when I put my clothes on, it becomes sticky and it’s painful. It was a military kind of discipline.”

Unlike other kids, Ndidi says he never had a chance to train with his age group,

“They always put me in when everyone is tired and also for them to be able to give me the training bibs to wash and bring the next day. 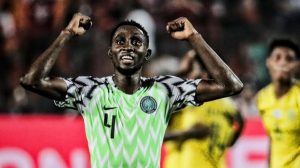 “My mum kept complaining because I didn’t have the time to wash them because I had to go hawk for her, but before I return, she would have washed them. That was the routine until I left my mum for Nath Boys.” 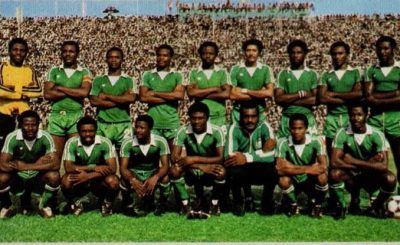 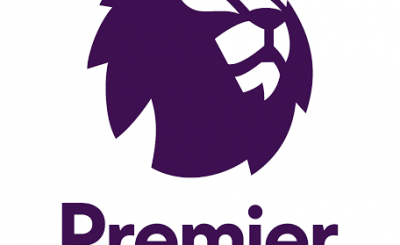 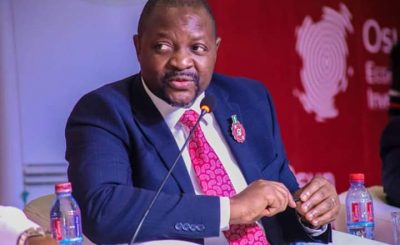