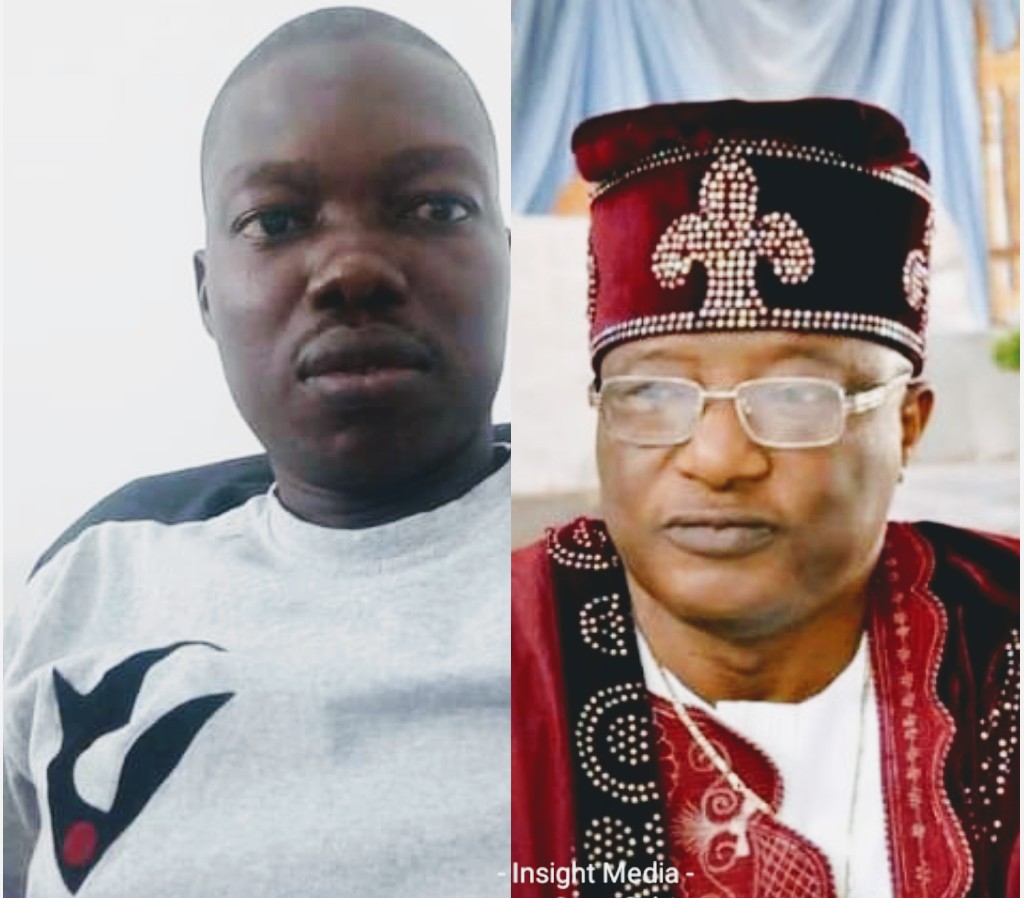 An Osun State High Court sitting in Osogbo, the State capital on Thursday remanded the Founder of Hilton Hotel and Resorts, Ile-Ife, Dr Ramon Adedoyin and six others alleged to have involvement in the death of Timothy Adegoke, a student of Obafemi Awolowo University, in correctional facility.

They had appeared before the court on 11 counts bordering on murder, indecent interference with a dead body, administration of extrajudicial oath and alteration to conceal evidence.

The all pleaded not guilty to charges when read to them. Counsels to the accused, Kunle Adegoke, SAN, and K. Eleja, SAN moved a motion for bail but the prosecutor, M. Omosun opposed the application.

The counsels told the court that they will be making a formal application for bail for six persons on Friday, stating that the seventh was added to the case less than 24 hours ago.

In her ruling, Justice Adepele Ojo remanded the defendants in prison. She therefore adjourned to Friday for hearing on bail application.