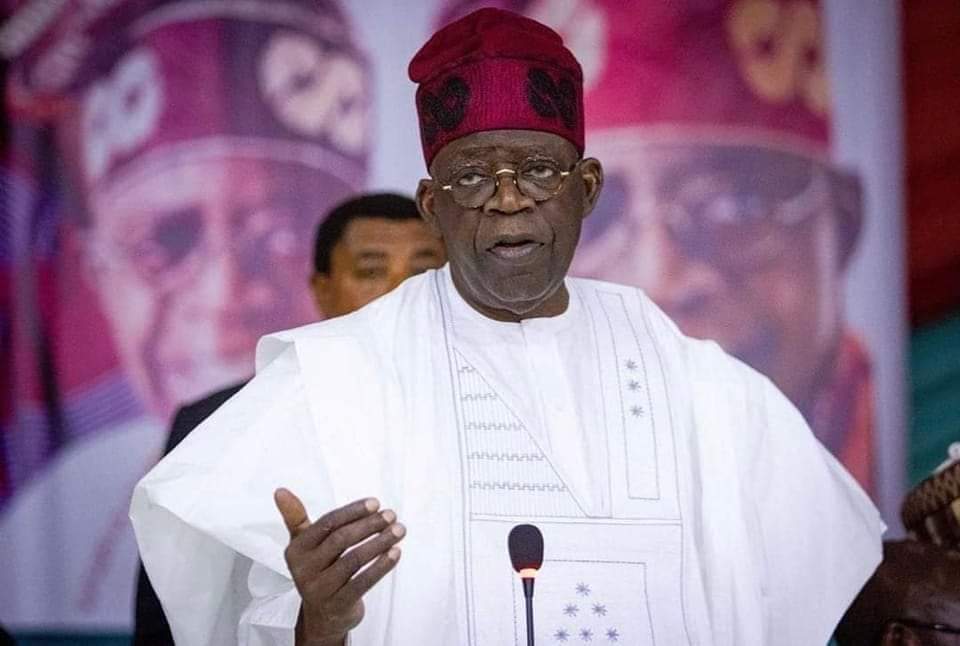 The composition of the Media and Communication Directorate of the Asiwaju Bola Ahmed Tinubu-Kashim Shettima 2023 presidential campaign has been announced.

Mr Bayo Onanuga, Director, Media and Communications, Tinubu Campaign Organisation in a statement on Sunday in Abuja, said the directorate approved by Sen. Bola Tinubu, All Progressives Congress (APC) presidential candidate, was made up of three departments.

This, he said, included Public Affairs, Media and Publicity and Strategic Communication.

“Dele Alake, a former Commissioner of Information and a veteran editor will serve as Director of Strategic Communication. He served in this role for the President Muhammadu Buhari campaign from 2014 to 2015.

“Minister of State for Labour, Mr Festus Keyamo, will continue his role as spokesman of the campaign as Director of Public Affairs,” he said.

He further added that the tripodal arrangement, the first in a presidential campaign, had a line of other assistant directors and senior officials representing the country’s various regions with job specifications spelt out.

“The campaign structure will also soon unveil representatives and spokesmen in all states of the federation,” he said. (NAN)