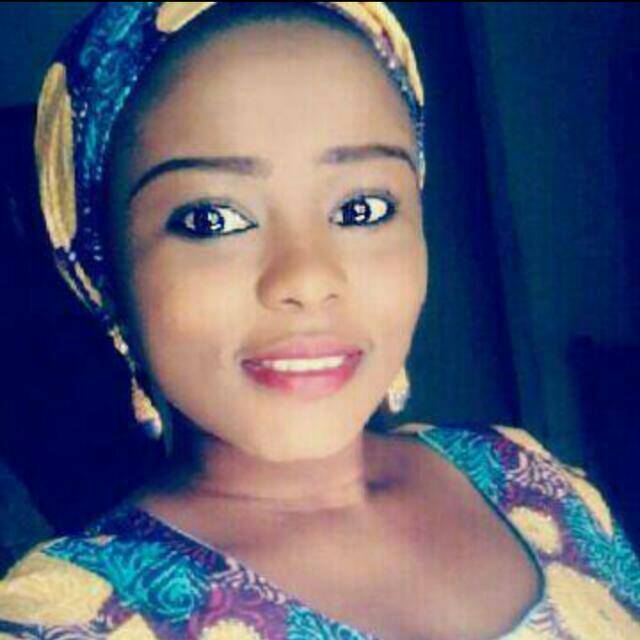 The entire university of Ilorin community has been struck with sadness on Sunday when the death of student of Department of Microbiology was announced.

The student, identified as Abdullah Nafisat died on Sunday evening in an hospital after a brief illness.

A friend and course mate who spoke on condition of anonymity with Insight Media, explained that Nafisat has been ill for a period of time now and she gave up the ghost on Sunday.

She said “she is a student of Microbiology Department in the Faculty of Life Sciences. She has been ill for some days and she died today”

We are really shocked by her demise because Nafisat was a very cool and kindhearted person who will forever be remembered by all of us.