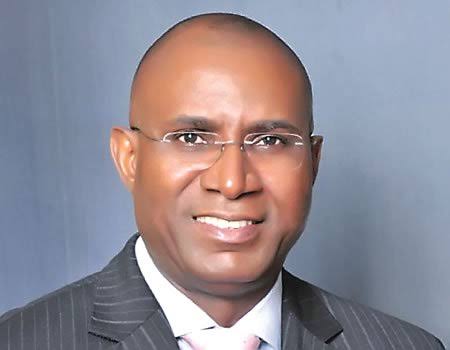 The Delta State National Assembly election petition tribunal has upheld the victory of Deputy President of the Nigerian Senate, Ovie Omo-Agege, as the authentic winner of the senatorial election in Delta Central Senatorial District.

The panel dismissed the petition by Evelyn Okoro, candidate of the People’s Democratic Party for lacking in merit.

Delivering the unanimous judgement on Saturday, September 7, Justice O. O. Onyeabo-led panel held that the petitioner failed to prove her cases of malpractice and rigging beyond reasonable doubt.