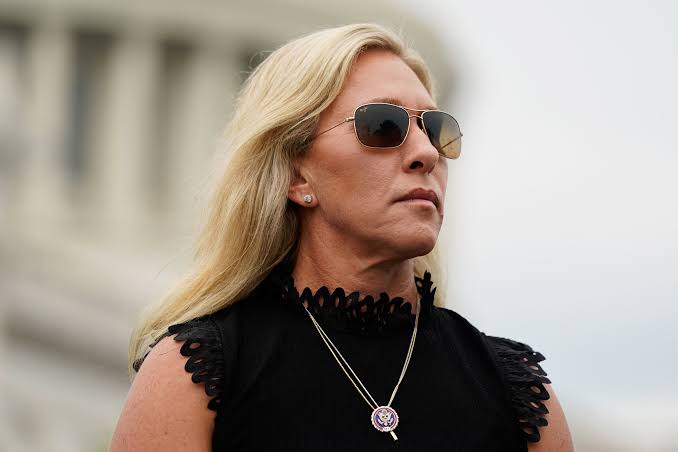 Social media Giants, Twitter on Tuesday said it had suspended the account of controversial US Parliament member, Marjorie Taylor Greene, a staunch supporter of former Republican President Donald Trump, for a week over a “misleading” tweet on coronavirus vaccines.

The tweet in question sent on Monday, said the US Food and Drug Administration should not give final approval to anti-coronavirus vaccines, with Greene saying they were “failing” and did not curb the spread of the virus.

Twitter labelled the message “misleading” and suggested that users consult information provided by US health authorities about vaccines and mask-wearing.

“The account will be in read-only mode for a week due to repeated violations of the Twitter rules.”

The platform’s rules on Covid misinformation state that a seven-day suspension comes with a fourth violation of the site’s terms of use.

If the first-term Georgia congresswoman were to break the rules again, she could face a permanent ban.

Greene accused Twitter of suspending her for “speaking the truth, and tweeting what so many people are saying.”

The lawmaker has been a staunch defender of Trump and his unsubstantiated claims that Democrats stole the 2020 presidential election.

In February, she apologized for her past support for QAnon conspiracy theories but was stripped of her two committee assignments.

Then in May, she courted controversy by repeatedly equating mask mandates with Nazis forcing Jews to wear yellow stars in wartime Germany.