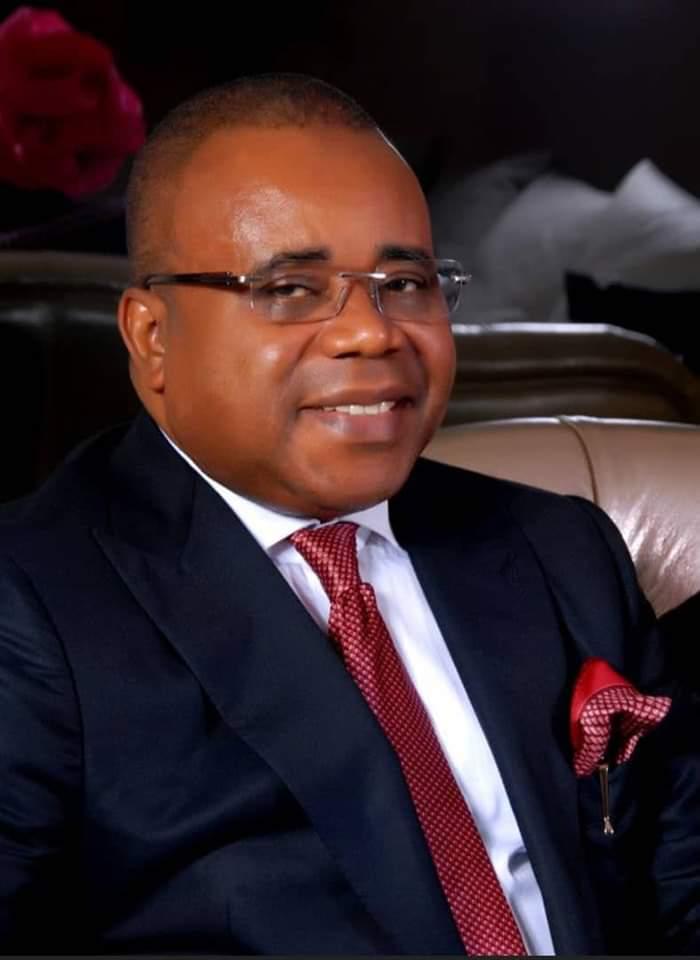 Interim Administrator of Niger Delta Development Commision, NDDC, Dr Efiong Akwa, has stated that the new Minister of Niger Delta Affairs, Hon. Umana Umana, will consolidate on the achievements of the Commission under the immediate past supervising minister, Senator Godswiill Akpabio .

Dr Akwa said this while speaking with newsmen just after the reception in honour of Hon Umana Umana following his swearing in by President Muhammad Buhari in Abuja.

Dr Akwa said: ” I must congratulate Hon Umana. This is an appointment well deserved, especially after his achievements during his tenure as the Managing Director of the Oil and Gas Free Zone Authority. It is clear that he is a transformer, and he proved this during his time there. I am sure that the staff of the NDDC are happy with his appointment.”

The NDDC boss stated that the NDDC had “a smooth running relationship with the immediate past Minister of the Ministry of Niger Delta Affairs, Senator Akpabio and I’m sure we will have a smooth relationship with the current minister.” He added: “We are ready to work with him to deliver on the agenda of Mr. President in the Niger Delta region. I can assure him that NDDC under his supervision will continue to put smiles on the faces of Niger Deltans.”

Dr Akwa thanked President Muhammad Buhari for finding an Akwa Ibom man worthy of leading the ship of Niger Delta Ministry, saying that he was sure that the new Minister would deliver on his assignment of facilitating development in the region.