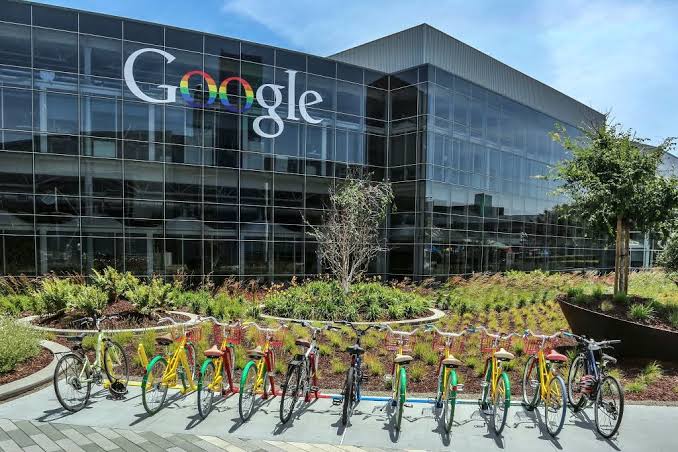 The news, reported by Reuters, comes after the company has consulted with local authorities as the country faces attacks from Russian forces. The features will remain on for local turn-by-turn navigation for drivers while broader global access is disabled.

The popular mapping technology has served a surprise role in the invasion of Ukraine since the outset. One research facility in California was able to spot the Russian approach toward the Ukrainian border hours before the “special military operation” was officially declared, using a combination of Maps traffic data and satellite imaging to spot traffic pileups.

“In the old days, we would have relied on a reporter to show us what was happening on the ground. And today, you can open Google Maps and see people fleeing Kyiv,” researcher Jeffrey Lewis told The Washington Post.

Alphabet’s move appears to stem from concerns that the information could similarly be exploited by the Russian military to track the Ukrainian troop movement. The corporation hasn’t offered anything in the way of specifics on the matter, including when the switch was flipped or whether it’s taken similar action amid other global conflicts.

On the ground, Ukrainians have been taking a far more old-school approach to the matter. The government’s road agency, Ukravtodor, began removing road signs in an attempt to confuse Russian forces.

“Let’s help them get straight to hell,” it wrote on social media on Saturday.
“Ukravtodor calls on all road organizations, territorial comtmunities, local governments to immediately begin dismantling nearby road signs.”