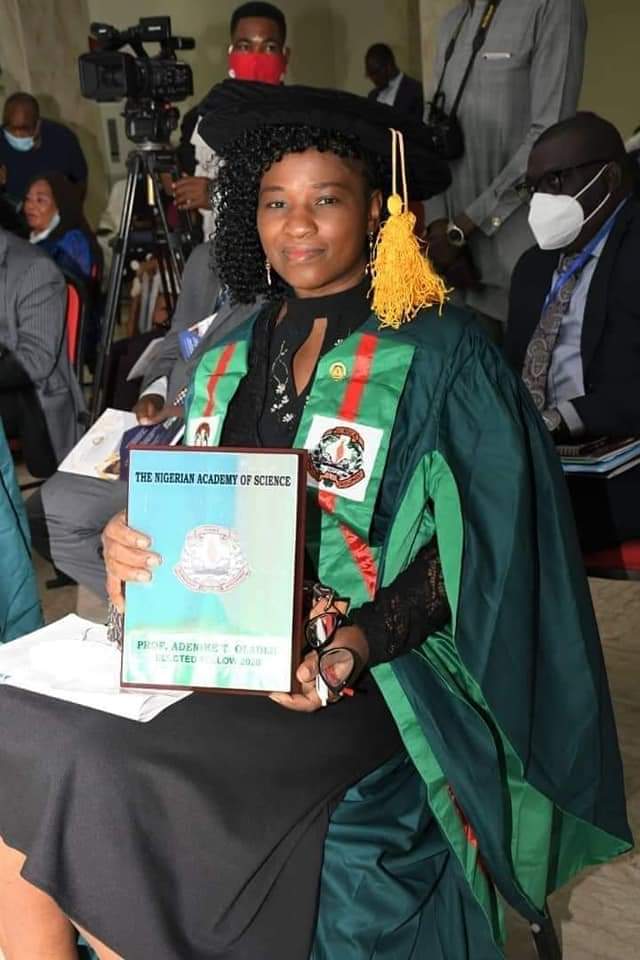 A professor of Biochemistry in the University of Ilorin, Adenike Temidayo Oladiji has been announced as the first female abd eighth substantive Vice Chancellor of Federal University of Technology, Akure (FUTA).

Oladiji was announced on Thursday by the University governing council.

Kwara State Governor AbdulRahman AbdulRazaq has congratulated the newly appointed Vice Chancellor, stating that her emergence of the institution’s first female VC is a boost for gender parity and inclusion.

AbdulRasaq in a statement by his Chief Press Secretary, Rafiu Ajakaye described Oladiji’s appointment as a milestone in the quest for gender parity.

“I rejoice with the erudite professor and lovers of gender parity on this feat. It is another important milestone for gender inclusion campaigners and an inspiration to the girl-child. Beyond being an encouragement to the womenfolk, the appointment is indeed a testament to Prof. Oladiji’s years of academic excellence, display of great leadership skills, and hard work,” the Governor said.

“On behalf of the government and good people of Kwara State, I celebrate our own Prof Oladiji on this well-deserving appointment. This is indeed another record breaking appointment that aligns with our administration’s policy on gender inclusion. We are confident that Madam Vice Chancellor will bring her experience and leadership skills to bear in improving the rankings of FUTA in academic, research and innovation, and community services. We wish her resounding successes in this onerous task of building a university for the 21st century.”