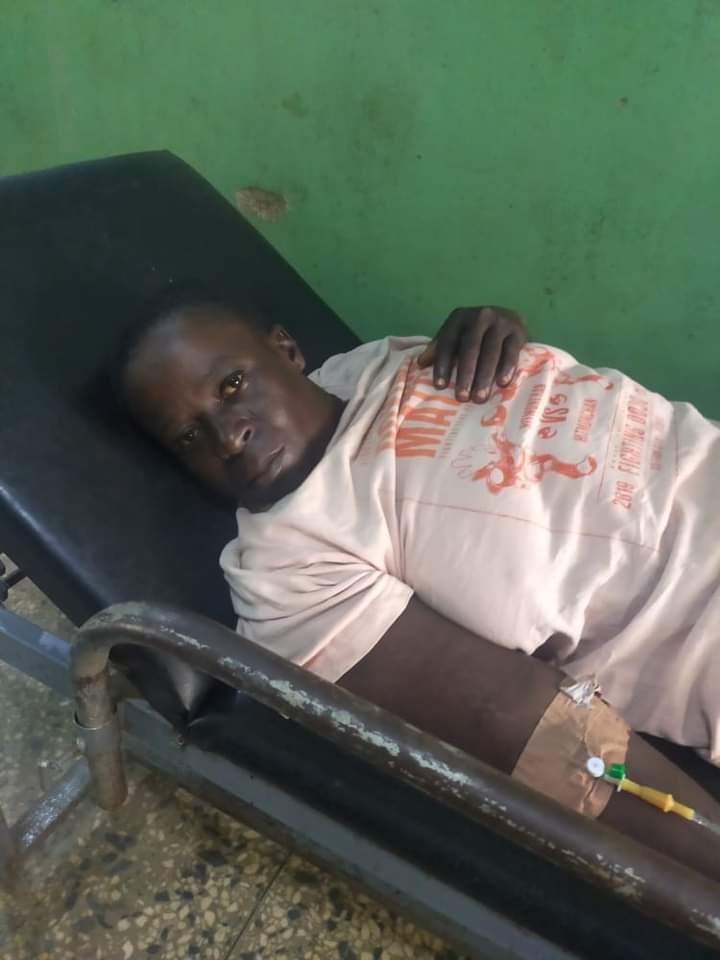 A 46 year old female patient identified as Folashade Kolawole has been abandoned at the Accident and Emergency Unit of UNIOSUN Teaching Hospital, Osogbo.

According to a statement by Ayodele Adeyemo, Public Relations Officer of the hospital, the woman has been in the hospital since Wednesday, July 14th, 2021 when she was brought by someone who claimed to be her neighbor.

Adeyemo said, “The patient was brought in by a woman who claimed to be her neighbor and gave her address as No 9, Costain Area, Oke Baale, Osogbo but has not shown up at the hospital since the first day of admission. Also, the patient could only mutter words and is not coherent enough to give information about herself.

“The Hospital’s Medical Social Workers have visited the said address but none of the people living in the area claim to know the patient or her relatives.

“The Management of UNIOSUN Teaching Hospital, Osogbo therefore calls on members of the public who may know the patient named Folashade Kolawole (in the attached photograph), or have any information about her, to please, visit the Accident and Emergency Ward of Uniosun Teaching Hospital, Osogbo or get in touch with the Medical Social Services office in the hospital or call this number……08035368492

“It will be appreciated if this public information is given widest dissemination.” 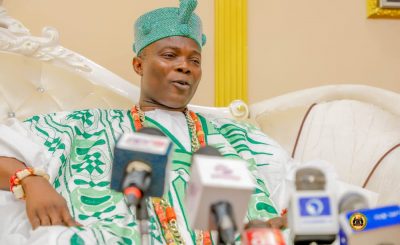 Eid-l-Kabir: Olowu calls on Muslims yo uphold spirit of forgiveness