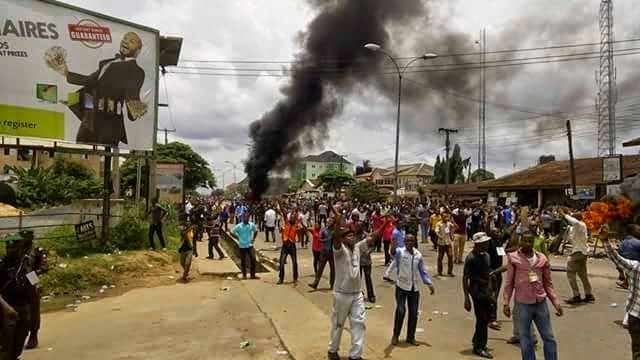 There was an uproar on Thursday, in Ijora area of Lagos State, as a suspected kidnapper was tortured, stripped naked and beaten to pulp by a mob.

The incident which turned rowdy occurred at about 10.30 am, at Abete, Ijora in Apapa/Iganmu area of Lagos.

She was suspected to have kidnapped a set of twins as was caught in the act and the mob descended on her, tortured with stones, pebbles and stripped naked.

However, men of The Nigeria Police who got wind of the situation were said to have intercepted the mob, rescued and took her away from the scene.

The state of the health of the woman, whether living or dead, is yet to be confirmed. 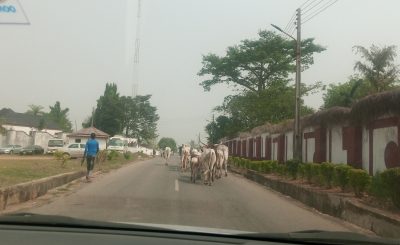 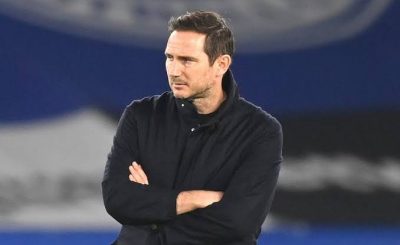 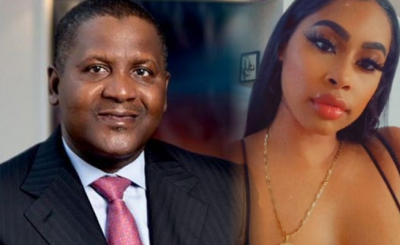