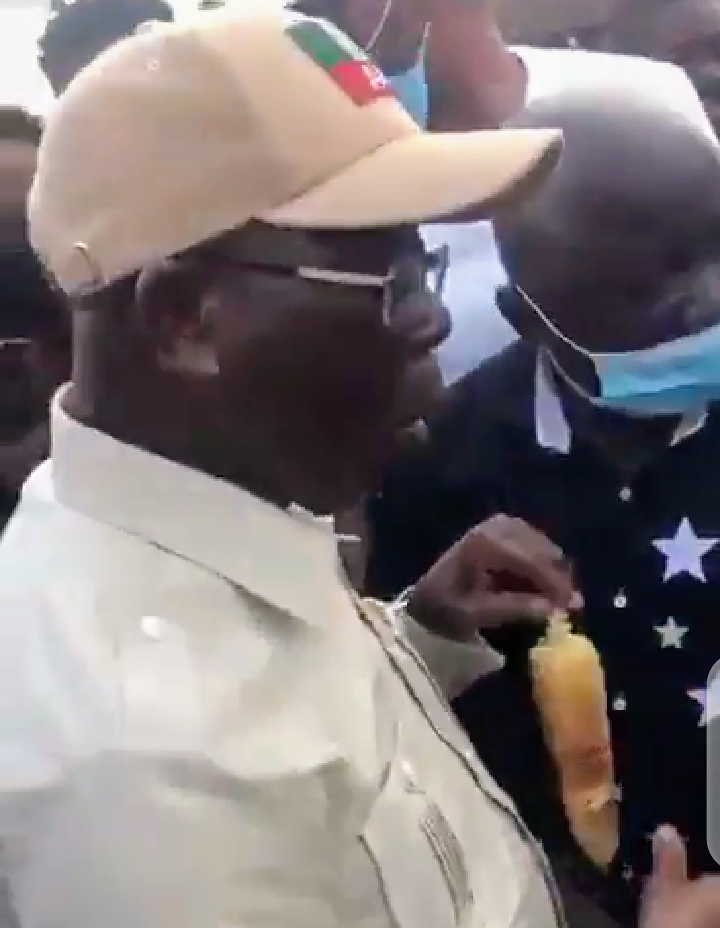 Former national chairman of the All Progressives Congress, Adams Oshiomhole has returned to the street for corn chewing four years after he did same.

Oshiomhole and his estranged godson, Godwin Obaseki were seen on the streets in 2016 buying corn from roadside sellers and chewing same on streets during campaigns.

However, the former governor has this year returned to the streets without Obaseki, whose relationship with him has been in tatter for years. The location where the incident took place is still unknown but the facemask put on by some people in the video shows it’s recent.

In the video that is currently trending, Oshiomhole, who neither used facemask nor maintaining social distancing, was been hailed by passers-by.

He later bite the roasted corn after payment amidst shout of “Osho Baba”. 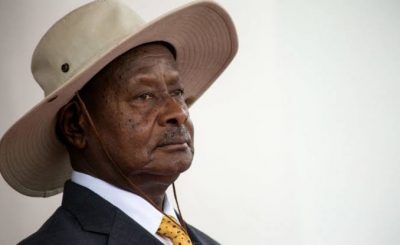 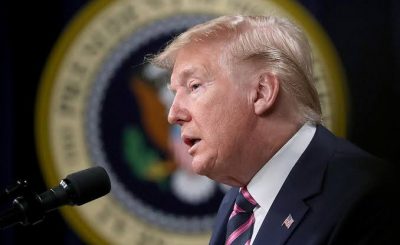 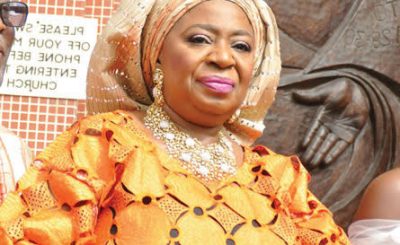