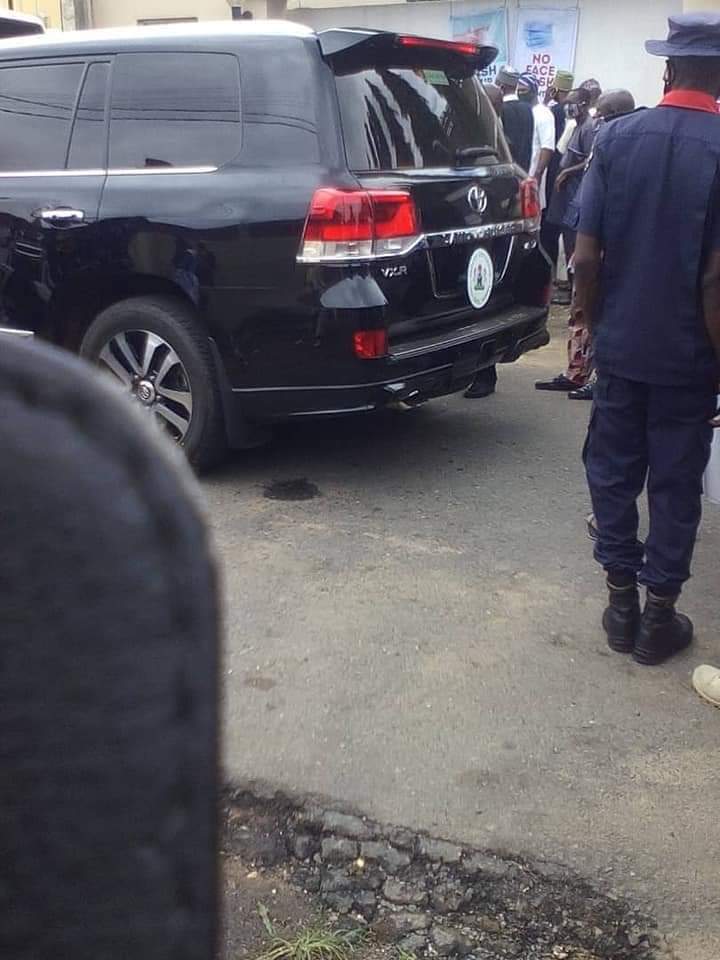 Family of the late Governor of Oyo State, Abiola Ajimobi has apologized to the Deputy Governor of the state, Rauf Olaniyan for the treatment meted out against him by the security personnel stationed at Oluyole residence of the deceased.

InsightMedia has reported that security agents denied Olaniyan entry into the house, the venue of 8th day Fidau Prayer for the departed soul.

In a statement signed by Bolaji Tunji, the family said they were not aware that the deputy governor would attend the program as none of his advanced or protocols informed them.

1. The Deputy Governor arrived after the prayer had started.The event was strictly a family affair.

2. There was a need to comply with the COVID-19 protocol as established by NCDC- Social distancing, not more than 30 people in a place and seats arranged, accordingly. After which the gate was shut.

3. No one was aware that the Deputy Governor was coming as neither the advance team nor the protocol informed us.

4. By the time we got to the gate to usher him into the sitting room, he had left. Everything happened within a spate of 10mins.

5. Through a serving Senator and a former Attorney General tried to get in touch with him that it was not to slight him and he could sit in a private sitting room provided by the family. Unfortunately, he had left. We however apologise to his Excellency. 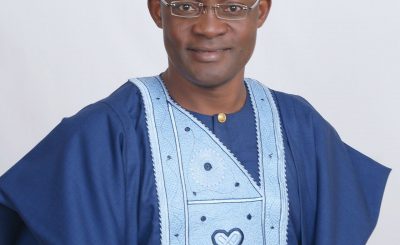 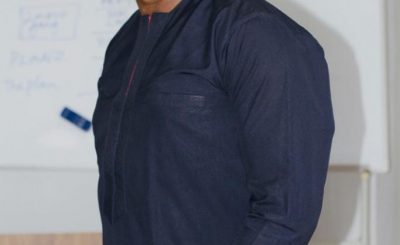