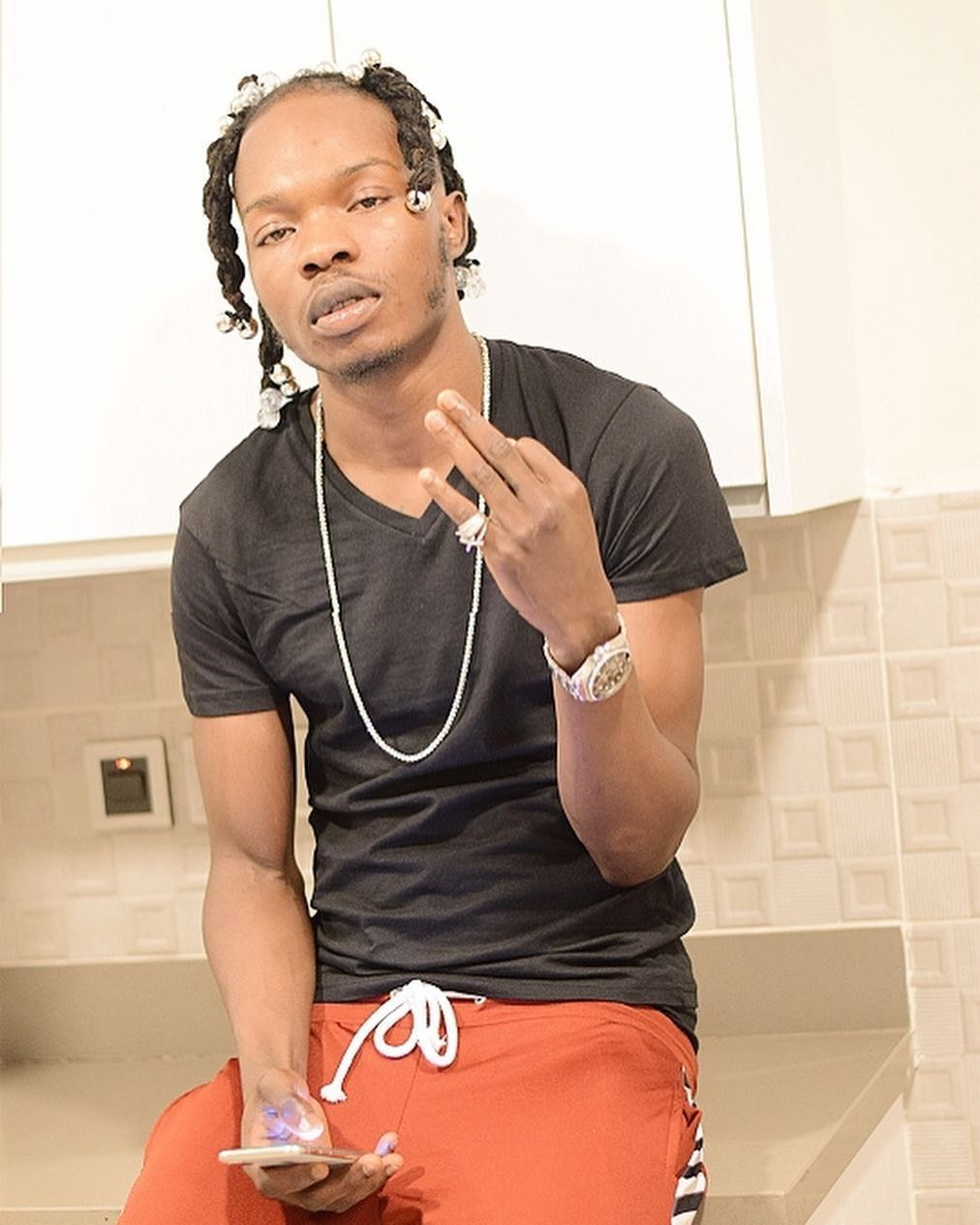 The Federal Government has suspended the aviation service company, that owns the private jet used to fly Naira Marley from Lagos to Abuja for his drive-in concert on Saturday, June 13, 2020.

The Minister of Aviation, Hadi Sirika, who announced that Executive Jet Services has been suspended during the daily briefing of the Presidential Taskforce on COVID-19 today June 15.

He said the aviation company violated the Federal government’s approval, revealing that the approval was given to the company to fly High Court judge, Justice Adefope Okoji from Lagos to Abuja and not Naira Marley.

However, they used the approval to fly in NairaMarley.
“Well, we approved a flight but certainly not for any musician. The flight, from the application, was to convey Honourable Justice Adefope Okojie from Lagos to Abuja and back to Lagos for an official assignment.

“In this challenging time, in our wisdom, we considered the judiciary to be part of the essential service to be delivered. Having to move the Hon. Justice from Lagos to Abuja was in order. The approval was given for the 14th of June, 2020, however, we do give them a leeway of 24 hours sometimes due to operational reasons.
“They can operate the flight slightly earlier or slightly forward within 24 hours. In this case, the operator choose to fly on the 13th at about 6:00 pm. So, that itself is not a violation to operate earlier because we gave him the leeway.

Announcing the sanctions on the company, Sirika said
“The operation is a clear violation of our approvals which we take seriously, it seems this is becoming a norm, it’s the second time.
Execujet services are hereby suspended indefinitely. We’ll also fine them maximally according to the law. The captain of the flight will be sanctioned for giving wrong information to the control tower”.

On Sunday, June 14, the Federal Capital Territory Administration sealed off Jabi Lake Mall on Sunday for two weeks over Naira Marley’s concert which violated the government’s ban on public gathering.

Nigerians have taken to social media to react to the matter. Some questioning why governors who made the laws on inter-state ban have been the ones violating it.