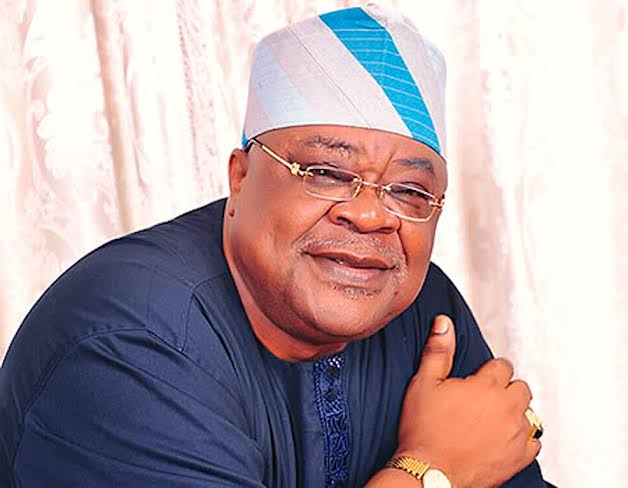 The Chairman of the Southwest Governors’ Forum and Ondo State Governor, Rotimi Akeredolu has described the death of former Governor of Oyo State, Chief Adebayo Alao-Akala as a rude shock.

Akeredolu lamented that the Southwest, especially Oyo State have lost a giant and quintessential politician who was committed to friendship, progress and development of the society till the end.

This was contained in a statement by the governor’s Chief Press Secretary, Richard Olatunde in Akure.

“The finality of death is a hard reality to deal with. Notwithstanding, it is a puzzle that only God understands.

“He giveth and taketh. Chief Adebayo Alao-Akala did not bid us farewell. We were not prepared to lose him now. The news of his demise came as a rude shock. It is, indeed, a piercing pain.

“More than mere emotional flashes, we reflect on the time and moments we have shared, the struggles we all partook.

“Our wins and constant hope together. His death causes a deafening silence in our heart. It is a big blow dealt on us.

“As a former Governor, Akala did his best by contributing immensely to the growth of the pacesetter state. Under his reign, the people witnessed development in all ramifications. He was a man that loved his people.

“Akala was a strong pillar of our great party, the APC, in Oyo State. He played the elderly role by stabilizing the party in the state. His death is a huge loss to the APC.” The Governor said.

According to Governor Akeredolu, late Akala served Oyo state meritoriously, having served as deputy Governor, and then, Governor of the state.

Akeredolu also described the death of Alao-Akala, as a personal loss.

Akeredolu, who recalled his relationship with Akala, as a former Governor and later APC chieftain, said the region will miss the late politician. 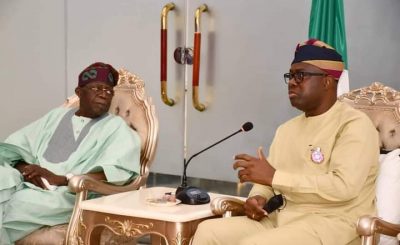 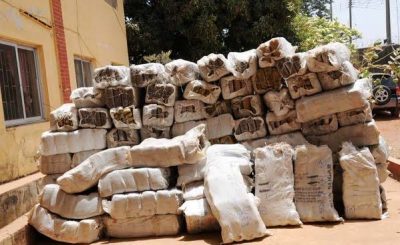