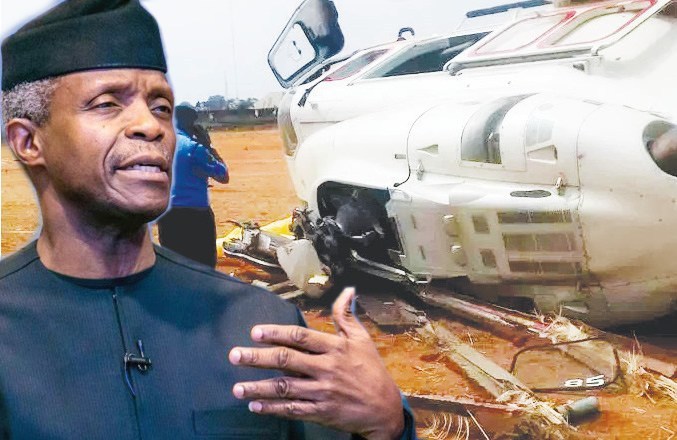 General Overseer of the Redeemed Christian Church of God, Pastor Enoch Adeboye has revealed what God told him about the air crash that involved Vice President, Yemi Osinbajo.

Pastor while preaching at the Holy Ghost Service of the Redeemed Christian Church of God 67th Annual Convention on Friday August 9, recalled how God told him about the danger Osinbajo was in before the helicopter crash he survived in February with his team in Kabba area of Kogi State.

According to the RCCG General Overseer, God whispered to him while in his prayer room that his son (Yemi Osinbajo) was in danger.

Recall that Vice President Yemi Osinbajo in his testimony after the February crash he escaped unhurt, said he did not understand why the pastor repeated the prayer of safety for him.

“I briefed him on the progress we have made with the campaign and then the General Overseer prayed for God’s protection for me in all my travels and movements.

“That was not what the devil had planned but what did the headline read, Vice President Osinbajo’s helicopter crashes all unhurt, not one crash,” Osinbajo said during a thanksgiving service in Lokoja. 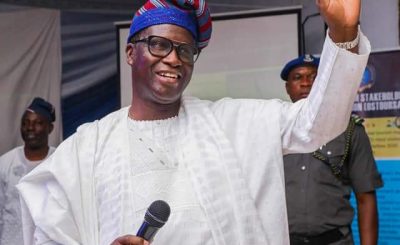 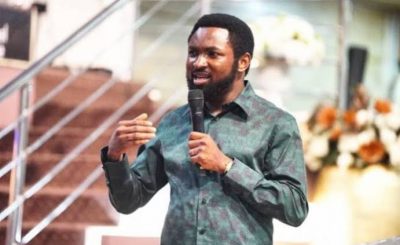 “Buhari to reappoint Magu, 2 govs to go to jail” – Read 2020 prophecies of Pastor Omale who launder money, bought properties for Magu in Dubai 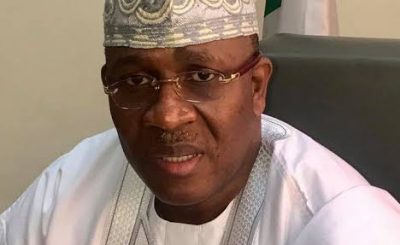