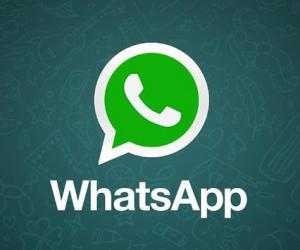 Meta owned messaging platform WhatsApp has introduced a new feature that will accord more power to group administrators.

In a statement made available on its blog page, the renowned messaging platform disclosed that one of its newly introduced features will allow group administrators to delete errant messages from other group members.

“Group admins will be able to remove errant or problematic messages from everyone’s chats,” the messaging platform said in a statement.

Disclosing that the newly introduced features will be rolled out in the coming weeks, Meta encouraged users to start trying out the new features.

The message platform further announced that there will be an increase in the number of group members allowed on a group voice call from eight to 32.

It also announced an increasing file sharing capacity that will allow sharing of up to 2 gigabytes files.