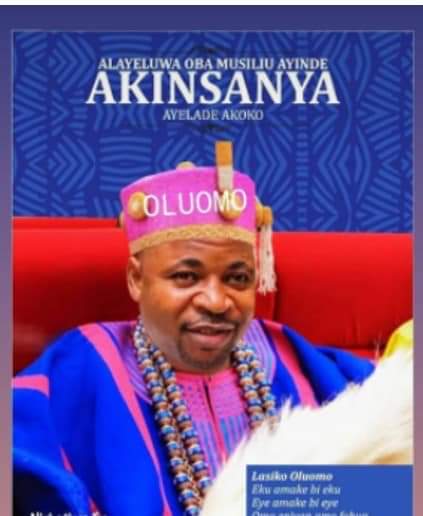 Musiliu Akinsanya, aka MC Oluomo, the Chairman of the Lagos State Chapter of the National Union of Road Transport Workers (NURTW), has given reason why he entered the race to become the next Oba of Oshodi.

Reacting to the controversy that broke out when he was recently seen in royal regalia in a viral post, MC Oluomo, speaking through an aide, said it is the people that are asking him to vie for the stool of the Oba of Oshodi.

The main subject of discussions has been MC Oluomo’s eligibility to the throne. Even a royal family has issued a statement calling on the state government to step in.

However, it has been established that MC Oluomo is an Awori from Oshodi. Also, his grand-uncle, Seidu Akinsanya, was a Baale of Oshodi.

MC Oluoma’s aide, who didn’t want to be named, said: “It is Oluomo’s people that are asking him to vie for the Obaship of Oshodi.” 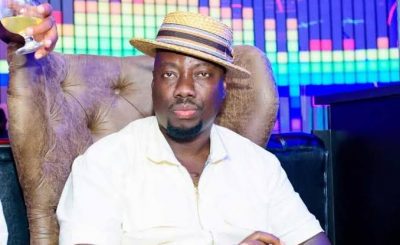 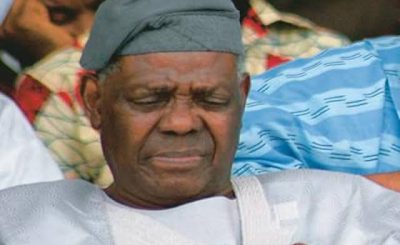 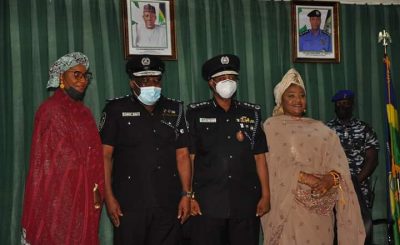