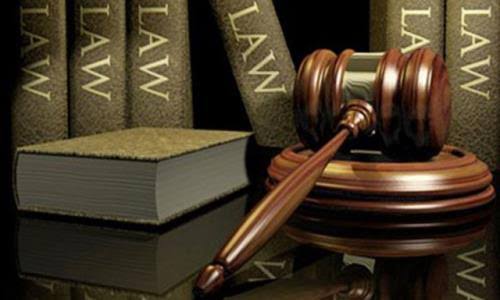 A 25-year-old woman, Firdausi Musa, on Monday dragged her former husband Saidu Abubakar before a Shari’a court in Kaduna for marrying her best friend.

The complainant, through her lawyer Zainab Murtala, said that the defendant also handed over her marriage suitcases and gifts to his new wife.

“We got married recently but never settled in any apartment for two months, he only booked hotels for us to meet.

“Along the way, he divorced me and we later settled and he divorced me again and married my best friend, giving her all my items including my clothes to wear,” she said.

She said that she never requested for divorce and prayed the court to assist her recover all her marriage gifts and the ones she bought herself when she went for lesser Hajj.

On his part, the defendant who was represented by his counsel, Abubakar Sulaiman, denied giving his former wife any marriage gifts.

The judge, Rilwanu Kyaudai, adjourned the matter until August 9, for the defendant’s counsel to re-examine witnesses.(NAN)

Woman drags ex-husband to court for marrying her best friend