Popular hip hop singer, David Adeleke aka Davido has announced the completion of his third album project, ‘ A Better Time.’

After three months of being incommunicado, Davido announced an Instagram live interview.

Davido announced to over 33,000 viewers that joined in on the live chat.

#EndSARS: You have failed the people of Osun – Davido calls out Oyetola 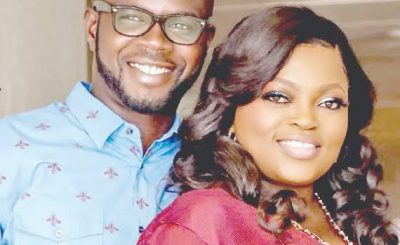 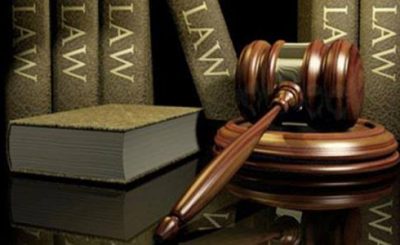