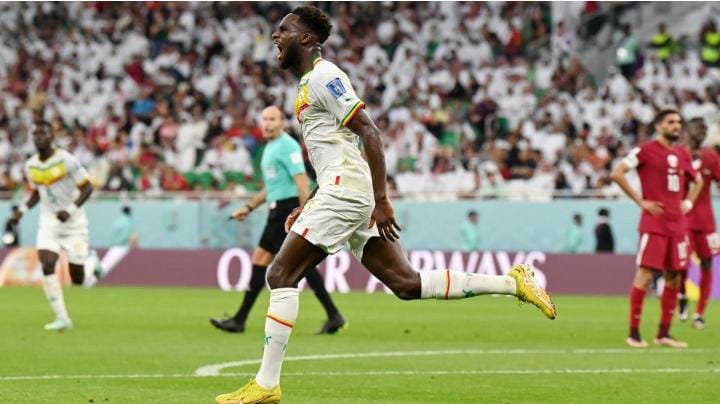 Hosts Qatar stand on the brink of elimination just two games into the World Cup after a 3-1 defeat to Senegal at Al Thumama Stadium.

Qatar are rooted to the bottom of Group A with one game to play and will be the first nation eliminated from the tournament if the Netherlands avoid defeat against Ecuador later on Friday.

Boulaye Dia (41) and Famara Diedhiou (48) struck either side of half-time to put Senegal in control as they set about responding to their opening-night defeat to the Netherlands.

Mohammed Muntari pulled one back (78) with an historic first goal at a World Cup finals for Qatar, but the hosts’ unlikely comeback lasted just six minutes as Ahmadou Dieng restored Senegal’s two-goal lead (84).