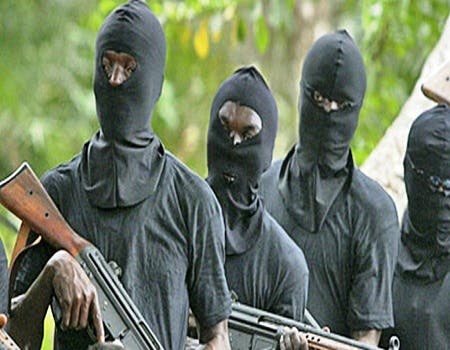 Some worshippers were abducted when bandits attacked a mosque in Giwa Local Government Area of Kaduna State.

“They surrounded the mosque and abducted 14 people. They also carted away an unspecified number of cattle from Tudun Amada village in, still in Giwa,” a resident said.

It was learnt that for a long time, bandits have been trying to invade the village, but the vigilante group in the area prevented them from gaining access.

Speaking on the recent attack, another resident said, “The gunmen divided themselves, while somewhere operating at the mosque, others moved from house to house thereby abducting more than ten women.

“Some of them were however busy carting away domestic animals such as cows, sheep and goat numbering hundreds.”

It was reported that as of Friday evening, four people had regained freedom.

When contacted, the Kaduna State Police Command’s Public Relation Officer, Mohammed Jalinge, said he would get back but he had not done so as of the time of filing this report. (Daily Trust)