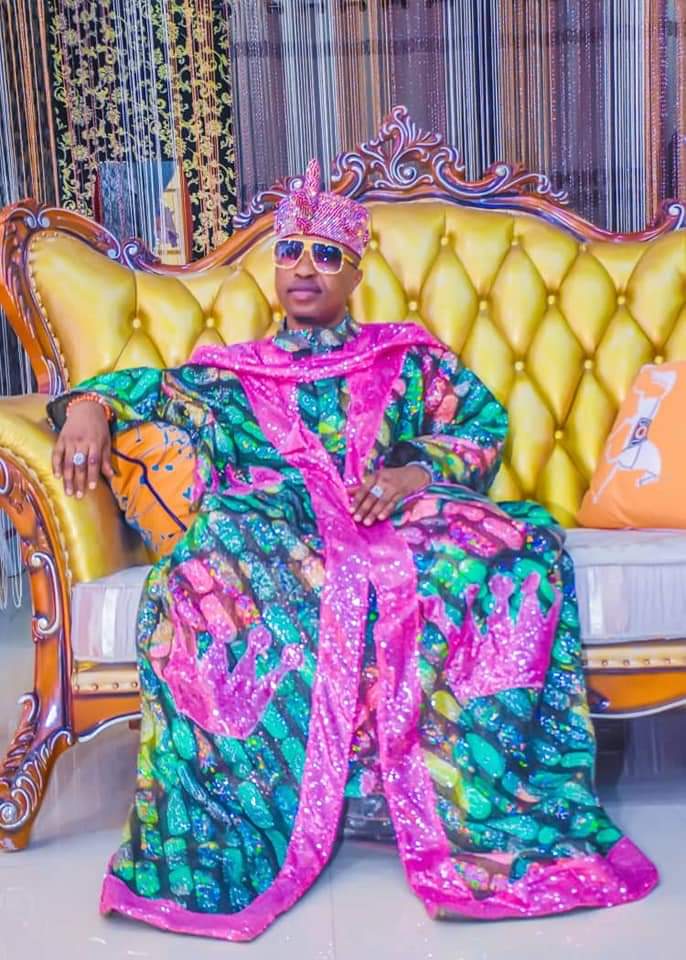 The Oluwo of Iwo, Oba AbdulRosheed Adewale Akanbi has placed curse on some leaders in the south west region who he said are causing chaos in the land.

Oba Akanbi who stated this on Saturday, said all the hues and cries on security challenges in the Southwest region was about the 2023 presidential election.

He said, “Those who are singing discordant tune are doing so because of personal aggrandisement. We know some Yoruba leaders who are calling for war for political reason. It is all about 2023 presidency. Because they feel someone wants to become President and they don’t want him.

“It is because they know that the next president of this country will be Yoruba and they don’t want that to happen. The person they are accusing has not even come out to say that he wants to be President so why all hatred?”

The monarch said some Yoruba leaders who were fanning ember of discord and calling for war should desist in the interest of national unity.

“Some bad elders are sponsoring crisis in Yoruba land because of political reason and self aggrandisement. I will not allow war to come to Yoruba land or Nigeria. Stop beating the drum of war or you will not end well.

“You see, people have to be very careful because we will never support anyone that wants to disrupt the peace of the land. Anyone who wants to destroy the Southwest and particular, Lagos state will not end well” Oluwo lamented.

Oba Akanbi also warned against ethnic profiling, saying criminals were in all tribe and they should be treated as one.

“This thing is not about Fulani or Yoruba. It is political. Some people are sponsoring crimes to destroy Nigeria. Crime doesn’t have a tribe. Prosecute criminals and tried them in court, not a tribe” he said.

Oluwo emphasised the need for government to provide intervention programme which will aim at educating herders on modern day ranching to avert clashing with farmers.

He also advised Fulani herders to assist government and security agencies to fish out criminals in their folds.

“We want the Fulani also to fish out the criminals among them. You Fulani people should also come and live in the town, don’t live in the bush again. Let us know all of you.

“The Fulani community should talk more to the government to teach you modern way of ranching. Open gracing is no longer fashionable in 21st century. We know you are used to it but you have to change to the modern ways.

“There must be an intervention programme from the government to educate Fulani on modern way of ranching. Some of you should engage in pastoral business for herders to buy feeds from you. This is how you will not be having problems with famers”, Oluwo stated.