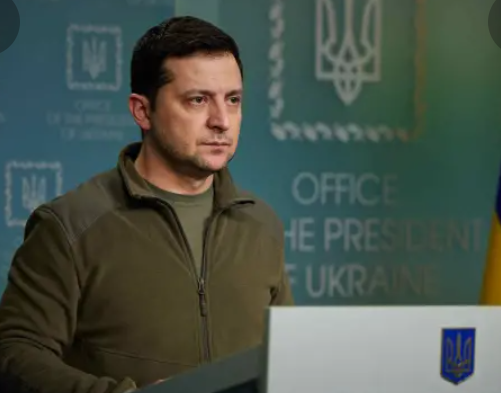 Ukraine has called on China not to offer support to Russia in the on-going war.

President of the country, Volodymyr Zelensky stated that Asian powerhouse should “join the united world” and oppose Russia.

Zelensky said this on Wednesday while answering questions from some students during a virtual address to the Australian National University.

Insight media gathered that, The Ukrainian Leader reiterated that “China’s neutrality is better” than if China would join Russia, believing “the nation, the people of China will do the prudent choice.” He continued to say it is “important that China shouldn’t assist Russia.”

Zelensky said it “depends only on Russia” and that “the question belongs only to them,” while responding to questions on the condition of Russia-Ukraine relations in the future.