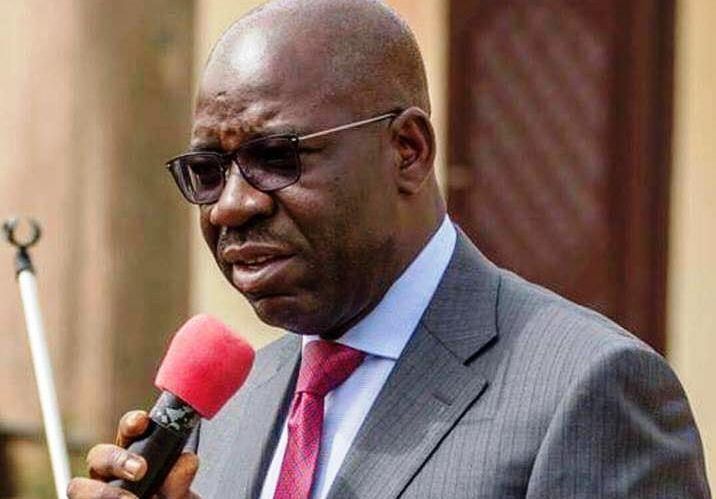 Edo State Governor, Mr Godwin Obaseki, has fired back at the National Chairman of the All Progressives Congress, APC, Comrade Adams Oshiomhole, saying he (Oshiomhole) relies on thugs and violence to win elections.

According to him, the former Governor never won elections based on performance.

Obaseki stated this through his Special Adviser on Media and Communication Strategy, Crusoe Osagie, in a statement made available to newsmen on Monday in reaction to Oshiomhole’s earlier statement where he described the Governor and his deputy, Phillip Shuaibu bad students.

The Governor urged Oshiomhole to concentrate on winning elections by the performance of the party and not relying on thugs and violence for electoral victory.

The statement said that Oshiomhole was only trying hard to cover up his inordinate ambition to be the ultimate godfather in Edo State and usurp the will of the majority of ordinary Edo people.

According to him, “Even his allegory of politics being like a forest with dangerous animals is a poor excuse to continue to perpetuate thuggery and the keep the collective patrimony under the control of a few greedy and violent people in the name of winning units and ward elections.

“Good governance remains the surest path towards winning elections especially when you are committed to free and fair and credible elections devoid of the kind of violence witnessed in recent elections in the country.

“So instead of trying to pacify the violent and the lawless just because you want to win elections, Oshiomhole should support the stellar performance being displayed by Governor Godwin Obaseki in Edo State, that way, he will not need the services of his thugs to win the next election.” (Daily Post) 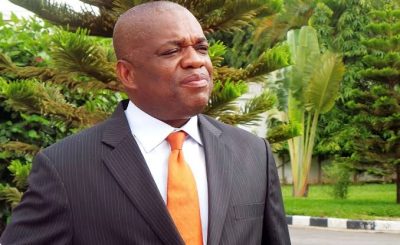 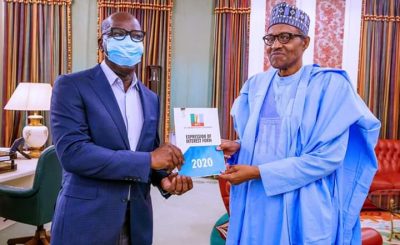 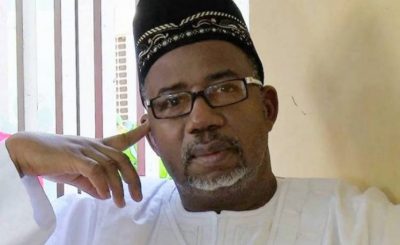 Bauchi Governor speaks on existence of cabal in his government