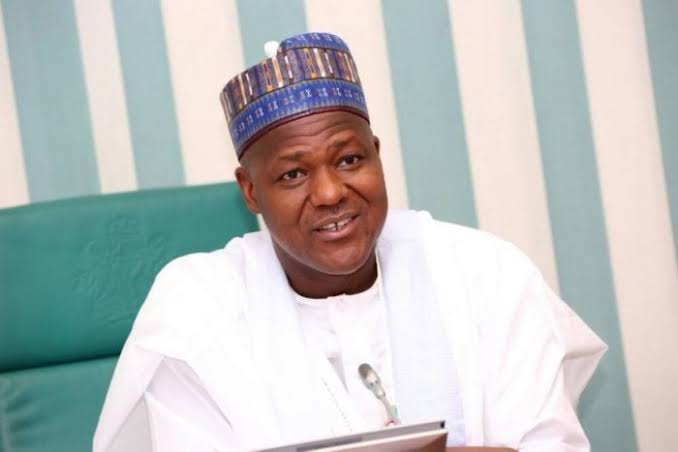 The People’s Democratic Party in Bauchi state has described the former Speaker of the House of Representatives, Yakubu Dogara as a “political prostitute and political nomardic ” having defected from the party to the All Progressives Congress.

The PDP state Chairman, Hamza Akuyam, stated this in an interview with journalists on Monday.

He said that it was unfortunate that Dogara left the party pointing out that as Chairman, he will not want any of his members to leave.

He said, “Dogara wanted to leave the party before now; so the issues he brought are just baseless issues. If he had a problem of the inflation of contracts and others, he ought to have met the governor and discuss with him.

“Now, that he has left the PDP and he knew very well when he joined us in the runoff to the 2019 elections, he said the APC had failed the country, APC had done this and that so he had no reason to stay there. The only option he had then was for him to join the PDP which he said was better. Now this is a contradiction

“What I term him is a political prostitute or a normadic politician who doesn’t stay in one place.

“As a former Speaker of the House of Representatives, he did say that there was nothing more honourable for him than to leave our party, but I want to challenge him that what is more honourable is for him to resign the position he occupies.”

Akuyam insisted that the position that Dogara occupies still belongs to the PDP and he should vacate the seat.