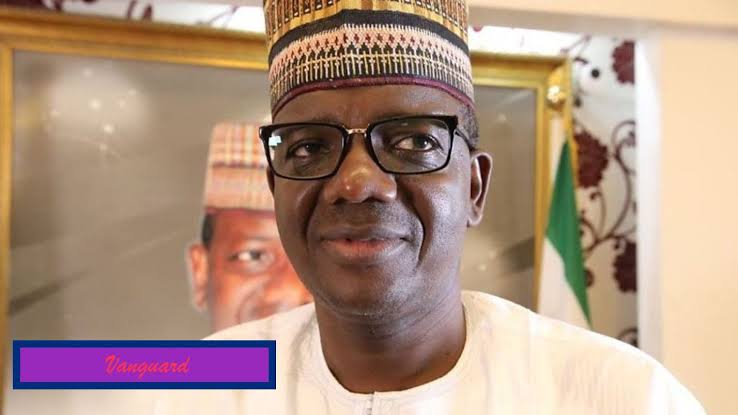 The Zamfara State Government has appointed three Emirs to replace those dismissed over their alleged involvement in banditry in the state.

The we reports that the Emir of Zurmi Abubakar Atiku and his counterpart of Dansadau Emirate, Husaini Umar were dismissed for alleged involvement in banditry.

In a statement, the Secretary to the state government, Kabiru Balarabe said, “the appointments of the three Emirs take immediate effect”.

Meanwhile, the embattled Emirs of Zurmi and Dansadau who were arrested and detained at Government House Gusau for several months were charged to court for alleged banditry.

They were, however, granted bail by the court.