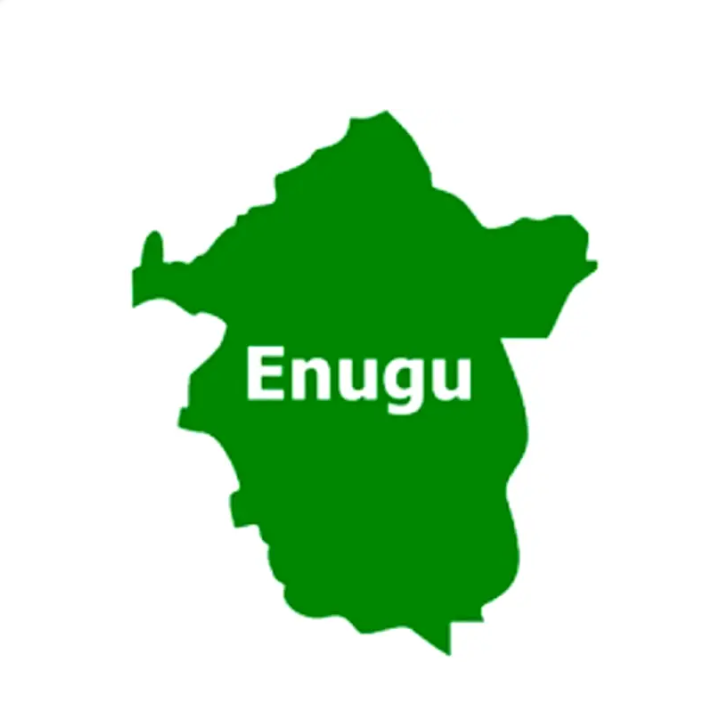 Two Police Inspectors attached to the Enugu State Commissioner for Lands, Hon. Chidi Aroh, have been killed by gunmen.

The two officers lost their lives on Sunday as they were allegedly ambushed by the gunmen in Anambra State, while returning from a visit to the state with the Commissioner.

Our source said the gunmen had ambushed their Hilux van in one the communities in Anambra which could not pronounce the name, shot and killed them while the Commissioner was lucky to escaped in his Jeep.

The hoodlums, the source further said made away with the riffles of the police officers.

When contacted, the State Police Public Relations Officer, Daniel Ndukwe (ASP) said the Command has no such information and asked The Sun to contact his Anambra state counterpart to see if he has the information.

Hon. Aroh when called on phone promised to return the call as he was busy in a meeting. (Daily Sun)