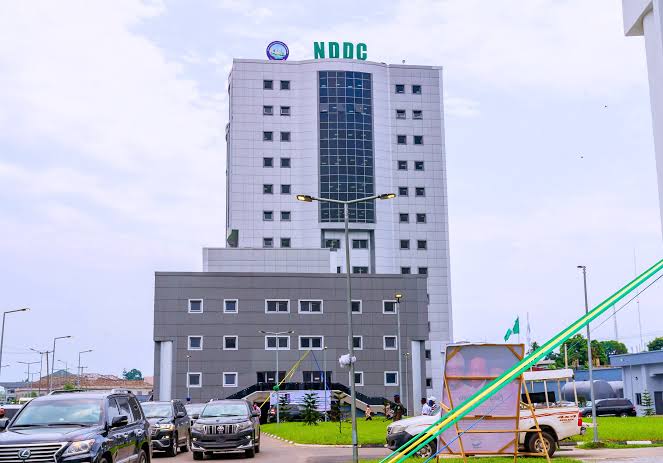 There are clear indications that the recent seal-up of the Niger Delta Development Commission (NDDC) offices in Port Harcourt by the Federal Inland Revenue Services (FIRS) may be linked to powerful forces who do not want the forensic audit report to see the light of day.

Highly placed sources in the Commission said the action “is part of a long running campaign to bring NDDC to its knees, unless the wish of these powerful forces to change the leadership of the Commission is heeded.

This is the second time the NDDC offices in Niger Delta are being sealed within the past six weeks. Our correspondent was informed that “in the past two years, there has been a long-running battle for the control of the soul and finances of this intervention Agency, in spite of efforts by Federal Government to clean-up the Agency to be able to deliver on its mandate to develop the Niger Delta region.”

Sources within the Commission claim that the FIRS did not give the agency prior notice of their action and were reported to have arrested staff of NDDC who demanded to know why the FIRS operatives were sealing up the Commission’s premises.

“This action by the Federal Inland Revenue Service is intended to cripple the Commission, at a time when the forensic audit is being concluded and the final report prepared,” one of the sources complained, adding: “The timing is very suspicious.”

He continued: “We have been under siege for a while now. The efforts by the Federal Government to root out corruption in this place and ensure that we can serve the people of the Niger Delta diligently are been frustrated by powerful forces. They are using all forms of tactics to cripple our operations, in order to control the Commission for political purposes. Nigerians need to know the truth.”

A source in FIRS stated that the NDDC is owing the service about twenty six billion Naira and that has necessitated their action.

“In the past 20 years, the Federal Government’s indebtedness to NDDC has risen to over 1.8tr Naira. We have not gone to challenge the Government the way this people have come to seal-up our offices. This money they are claiming was not run-up by this administration in NDDC, but accumulated over 18 years. In the past two years, monies owed to NDDC have been mostly withheld by the Government. Let me also inform you that the statutory contribution from the oil industry has not been received since this year.

“How do we operate in the circumstances? NDDC is under siege and this is part of a continued campaign to either cripple it or take it over by these powerful forces,” he said. 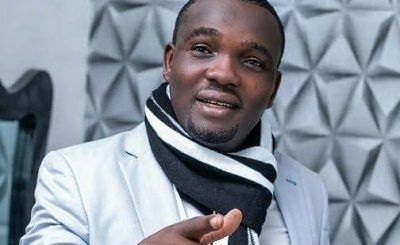