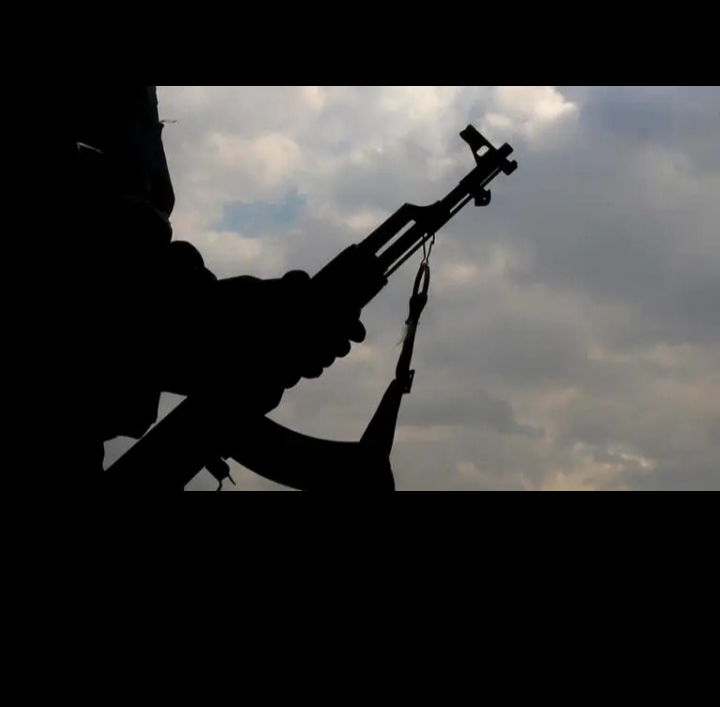 Vanguard gathered that the attack is coming barely two weeks after five persons were Arimogija community in the same council area.

The two persons killed on Sunday at about 830 pm according to findings include a petrol dealer, Aborowa Oladimeji also known as (Popular) and his petrol attendant.

The deceased was the CEO of Popular filling station in Okeluse.

Vanguard was informed that “the sales boy was also shot by the herdsmen, he was rushed to the hospital but gave up the ghost early this morning.

“For the CEO of the felling station, he was shot and he died on the spot. He was about leaving the filling station with his sales boy when the gunmen arrived.

The killers fled the scene after shooting the victims without carting away any of their belongings.

Vanguard learnt that motorists and other petrol attendants took to their heel following the shooting.

The corpses were reportedly discovered after about an hour when the shooting stopped and those that fled returned to the filling station.

Vanguard gathered that their corpses were later deposited at the general hospital in the community.

Odunlami said that five men on a motor bikes attacked and killed the petrol dealer.

“The information at our disposal indicated that five men on motor bikes stormed the petrol station and shot the victim.

“It was the only petrol dealer that died on the spot, the attendant was rushed to hospital and responding to treatment.

“The attack was a failed kidnap attempt.

However, tension had gripped the entire community following the unending killings in the council in the last one month.

The state police commissioner, Oyeyemi Oyediran and the state commander of the security outfit codenamed Amotekun, Chief Adetunji Adeleye have drafted their men to the troubled council area.

Meanwhile, tension had gripped the entire community following the unending killings in the council in the last one month