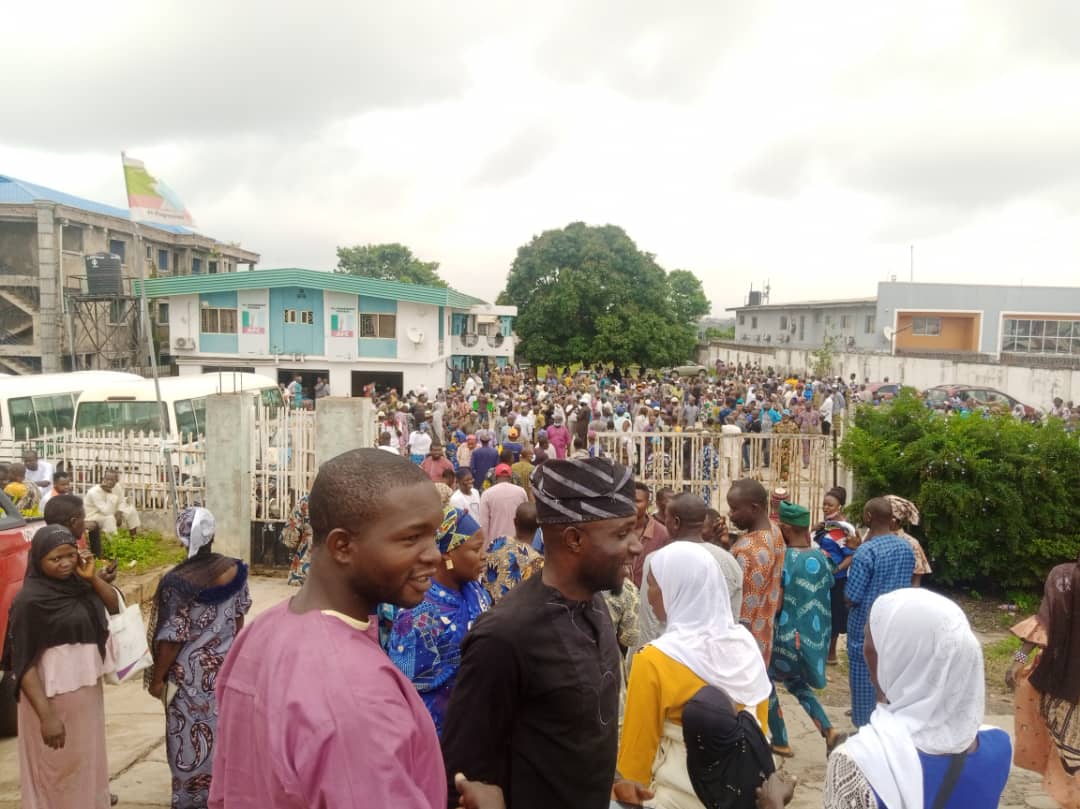 There seems to be no end in sight in the crisis rocking the Osun State chapter of the All Progressives Congress (APC) as members loyal to former Governor Rauf Aregbesola trooped out early this morning in their large number to submit more petitions to the Appeal Committee set up by the National Secretariat of the party to address issues on the last Ward Congress.

The Appeal Committee had yesterday addressed selected members of the press at the Party Secretariat, Ogo-Oluwa, Osogbo, where it announced its arrival and mode of operation.

Among other things, the committee encouraged members of the party who are not contented with the ward congress in the state to submit their petitions before 9am this morning.

As early as 8am, members of The Osun Progressives, a group loyal to the Minister of Interior thronged the Osun APC Secretariat in their thousands with petitions from majority of the wards.

As at the time of filing this report, the appeal committee is yet to arrive the secretariat, while the APC members continue to troop in and demonstrating at the premises. 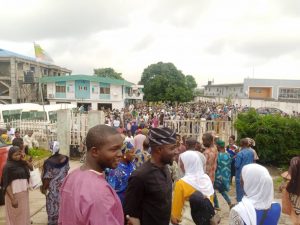 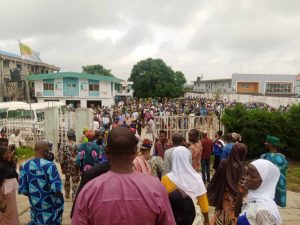 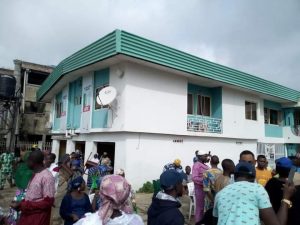 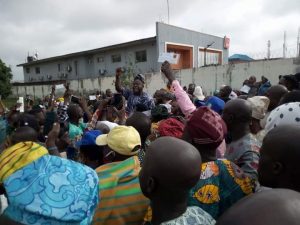 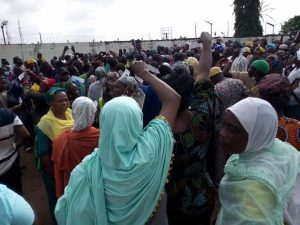