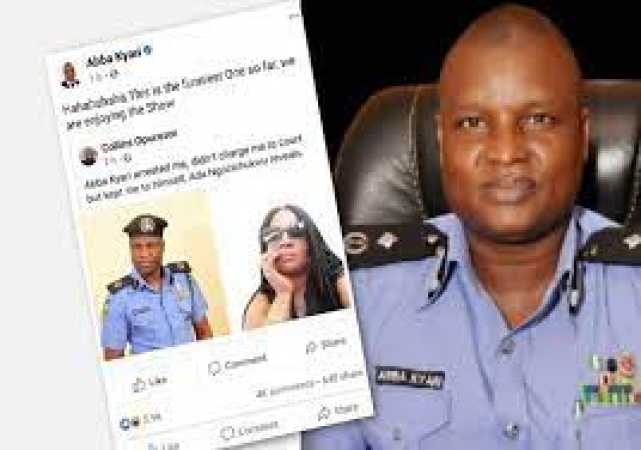 Embattled Deputy Commissioner of Police Abba Kyari seems to be feeling the heat as he deleted a Facebook post where he described his indictment by the Federal Bureau of Investigation (FBI) and subsequent investigation by Police Force as a “show” he is “enjoying.

The FBI declared Kyari a member of an internet fraud syndicate after Ramon ‘Hushpuppi’ Abbas alleged he collected bribe in $1.1 million loot.

Kyari was later declared wanted by a US Court over his alleged involvement in the scam.

But Kyari vehemently denied the allegations, stating his hands were clean.

On Friday, the celebrated super cop described his indictment by the FBI as a “show” he is “enjoying while insinuating that he is unperturbed in a Facebook post.

“Hahahahaha. This is the funniest one so far, we are enjoying the Show,” Kyari said on his Facebook page Friday night.

But the post shared by over 600 persons with over 4000 comments has been pulled down as at Saturday evening when it was checked. 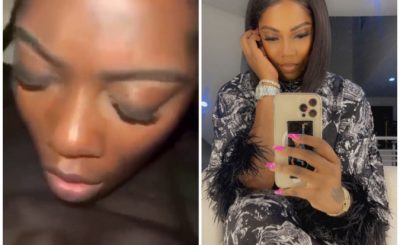