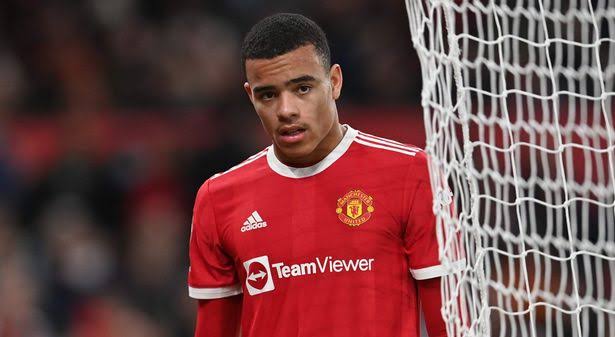 Police say they are working to “establish the full circumstances” after a woman accused Manchester United footballer Mason Greenwood of assault.

On Sunday video, photos, and an audio recording were posted on the woman’s Instagram account before being deleted.

Greater Manchester Police said it was “aware of images and videos circulating on social media”.

Manchester United said the player would now not return to training or matches until further notice.

The club earlier said they “do not condone violence of any kind” and had been made aware of the allegations on social media but would make no further comment until the “facts have been established”.

Mason Greenwood has not responded to the allegations.

The 20-year-old footballer, who made his debut for the club in March 2019, signed a four-year deal in February 2021 after rising up through the ranks of the United academy. (BBC)