The incident which happened at Ota-Efun area of the town, led to chaos as angry youth and motorcycle riders stormed the streets to protest the extra-judicial killing.

According to sources at the area, crisis started when the truck of the man broke down at a turning near a police station and police officers entered into an argument with the driver.

Eyewitnesses told InsightMedia that the as the argument ensued, the police officer shot the man in the process. “The man died immediately and his body was taken into police van.”

Our correspondent who was at the scene sighted the man body lied inside the police van at Ota-Efun police division before it was taken to mortuary.

Meanwhile, residents of the area have decried the extra-judicial killing. They stormed the streets to protest by burning tires on the roads. This led to heavy traffic jam on the ever busy Ikirun-Osogbo road as motorists were stranded for hours.

Efforts to reach the Public Relations Officer of Osun Police Command, SP Yemisi Opalola failed as calls to her phone line rang out unanswered while message to her line got no response as at the time of filing this report. 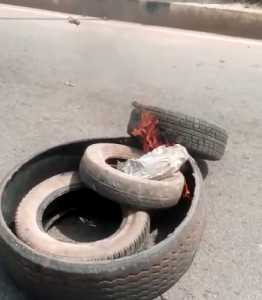 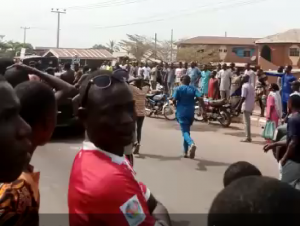 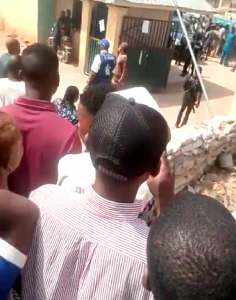 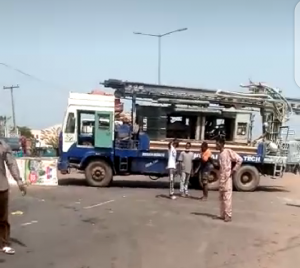 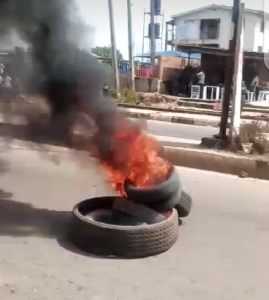