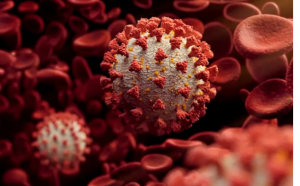 Tunisia has sacked its health minister amid skyrocketing cases of COVID-19. Announcing the sacking of Faouzi Mehdi in a brief statement on Tuesday, the country’s Premier, Hichem Mechichi decried the minister’s performance, pointing to a critical lack of oxygen at Tunisian hospitals and abysmally slow rollout of vaccines.

The East African country with an estimated 12 million population, has been facing an overwhelming Covid-19 caseload that has left more than 17,000 dead.

In a statement in footage published on his Facebook page, Mechichi told health officials that there’s an extraordinary level of dysfunction at the head of the health ministry.

Tunisia’s hospitals have faced acute shortages of oxygen, staff, and intensive care beds, with fewer than eight percent of the population, fully vaccinated.

Mehdi’s sacking came a day after the start of a temporary opening of vaccination stations for eligible persons, to mark the Eid al-Adha Muslim festival, but this only led to stampedes at some of the 29 vaccination centres, where jab stocks quickly ran dry.

Mechichi who slammed the programme as “populist” and “criminal”, stated: “Neither the head of the government nor the governors nor the security services were aware” ahead of time.

According to Selim Kharrat, an analyst: “There have been contradictory decisions, restrictions haven’t been implemented, and there has been a failure to think ahead.”

Kharrat noted that the health ministry had warned in May over potential oxygen shortages.

Oxygen concentrators sent from France in early June are not fully operational due to bureaucratic delays.

From reports, Tunisia’s decaying health facilities have been swamped with Covid patients.

In some cases, bodies of victims have been left lying in hospital wards next to other patients for up to 24 hours as a result of a shortage of staff to organise transfers to overstretched mortuaries.

Tunisia has had a big struggle getting its Covid vaccination campaign off the ground.

According to Our World in Data, Tunisia currently has the third-highest rate of daily Covid deaths per population in the world, after Ecuador and Namibia, even though the World Health Organisation says it is more transparent with its data than many other countries. 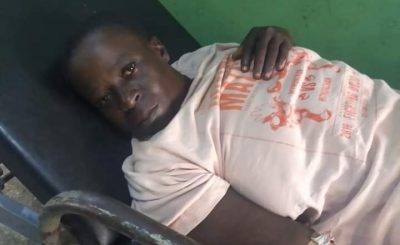 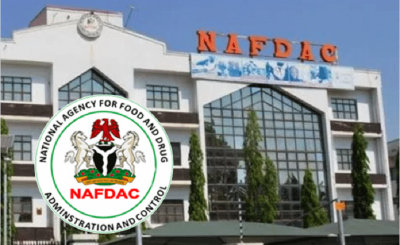 NAFDAC approves Moderna, Sputnik COVID-19 vaccines for use in Nigeria