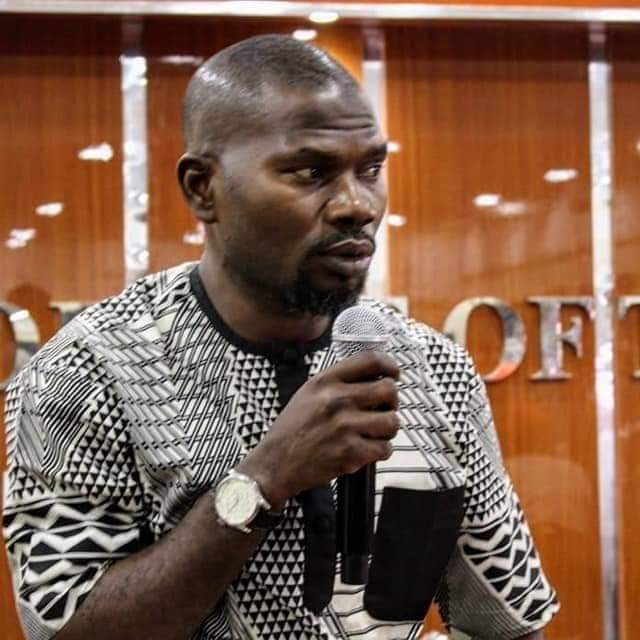 Historically, the agitation to have someone from Osun West govern Osun State in the build-up to the 2018 governorship election was largely borne out of the perceived neglect of the zone in terms of infrastructural development.

The agitators believe, rightly or wrongly, that the only time they can get the attention the area deserves is when it produces someone that will call the shots in Abere.

Interestingly, Governor Adegboyega Oyetola has in the last three years proved that one must not necessarily have his own at the helms to get government’s presence infrastructure-wise and in all spheres. What you need is a leader, who would see the entire State as his constituency, make sure that development touches every part of Osun.

Specifically, with regard to Osun West, Oyetola has, in the words of Ambassador Adejare Bello, who incidentally was a former Speaker in the State, done in less than two years what the three former number three citizens from the Osun West Senatorial District could not do in 20 years.

READ ALSO: How Ovie Omo-Agege was sent to rig me out of Osun guber race in 2018 – Lasun Yusuff

Bello expressed gratitude to Oyetola for saving him and his colleagues from the zone from the embarrassment resulting from their inability to facilitate the reconstruction of the 20km Ejigbo-Ara-Ede road.

Incidentally, the inauguration of the above -mentioned road, coincided with the inauguration of another Ede township road, an area that had almost become a fish pond due to neglect over the years before Oyetola’s intervention. This is an intervention that also prompted the Timi of Ede, His Royal Highness, Oba Munirudeen Adesola Lawal Laminisa 1, to say that there was no point changing a performing Governor and Government.

Hear his Majesty: “The entirety of Ede has sent me to thank you for this great favour that we have received from you. We wish you peace in your government, strength and good health to govern us on in continuum because we desire to see more good works.

“Once a government is performing and spreading the dividends of democracy, there is no point to contemplate changing such a government”.

The monarch also applauded the State government for taking the dividends of democracy to all and sundry, particularly the rural dwellers, whose standard of living had improved geometrically, saying the reconstruction and rehabilitation of the roads would go a long way to impact positively on individuals and the collective socioeconomic lives of his subjects.

At the Ejigbo end on the same day, the Ogiyan, His Royal Highness, Oba Omowonuola Oyeyode Oyesosin, lauded the Oyetola government for the reconstruction of the long-abandoned roads and public facilities in his domain in particular and across the State in general.

Good enough, the day the Governor inaugurated the 20km Ejigbo-Ara-Ede road and 2.1km Ede township road was the same day he flagged off the reconstruction of 3.8km Ejigbo township roads.

To show his appreciation, the Ejigbo monarch described
the Oyetola’s infrastructural interventions as non-discriminatory.

He further said, “I have never seen a Governor like you. You have done well for us. You are indeed a lover of infrastructure development. You have fixed one of the roads giving us headache. This road had become a death trap before your intervention. During the rainy season, some portions of the road looked like fish ponds.

“But thank God today, you have fixed it for us. You have honoured us. You have used the State resources to turn around the lives of our people. I know, if your eight years is not enough, we will ask God to increase it. I am very grateful. As you honour us with this road, God will honour you”, the monarch added.

If the West L’okan (It is the turn of Osun West) agitation was very loud in the build-up to the 2018 governorship contest in the State, one cannot in good conscience say same thing today. This, perhaps, explains why leaders and critical stakeholders from the area are already appealing to themselves to allow Oyetola take another shot at the governorship for the second term.

As the 2022 governorship contest draws closer, like the saying goes: there is no point comparing the Sun with the Moon, they both shine when it is their time. For now, it’s Oyetola’s sun that is shining by the permission and Grace of God and the power of the people of Osun. And as the majority are already saying, this sun will shine beyond 2022.

To those within the family still trying to preach Divison under the guise of West L’okan, I leave you with this inspiring quote: “ Train your mind to see the good in everything. Positivity is a choice. The happiness of your life depends on the quality of your thoughts.” 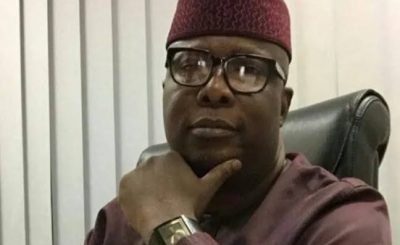 Principled Political Choices are not Betrayal, By Babafemi Ojudu