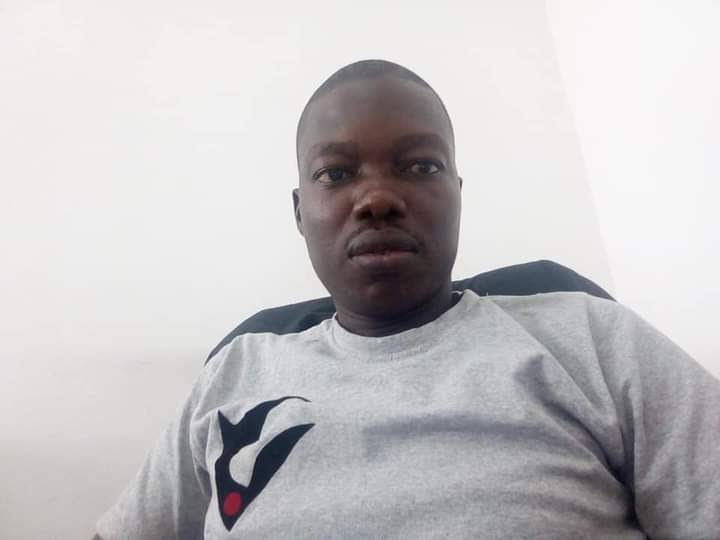 The remains of Timothy Adegoke, a student of the Obafemi Awolowo University, Ile Ife, whose death occured in a controversial way at the Hilton Honors Hotels, Ile-Ife, Osun State have been buried in his home town, Eruwa, Ibarapa East Local Government Area of Oyo State.

Mourners from different parts of the country gathered at the Eruwa town hall to pay their last respect to the deceased who was studying Master of Business Administration at the OAU.

InsightMedia has reported that elder brother of the deceased, Gbade Adegoke had on Friday retrieved the corpse from the Osun State University Teaching Hospital, Osogbo and took it to Eruwa. It was brought to the Town Hall in a white casket and was interred beside the house he built for his parents.

The burial service was conducted by Revd. Michael Hungbenu, the founder of Celestial Deliverance Church of Christ.

The grieving widow of the deceased, Bolatito, wept uncontrollably and refused to leave the graveside despite pleas that she should step aside.

She shouted the name of her late husband and reminded the dead of the sweet times they had together while she hurled curses on the killers of her husband.

She said the killers did not allow her husband to bury his parents and became inaudible at a time after she had screamed for long.

Service of tributes was first held at the Eruwa Town Hall where hundreds of youths, members of the Institute of Chartered Accountants of Nigeria, and OAU students, among others had gathered.

Speaker after speaker paid glowing tributes to the deceased while his kinsmen recalled his good deeds in a tearful atmosphere.

His brother, Gbade urged those present to support them to ensure that justice is served in the case which is already in court.