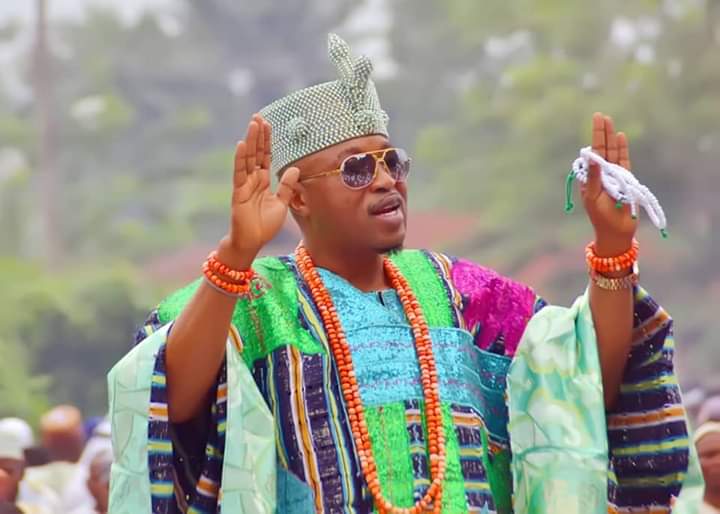 Management of the UNIOSUN Teaching Hospital, Osogbo has rejected the appeal by Oluwo of Iwo, Oba Abdulrosheed Adewale Akanbi seeking a pardon for some youths who attacked staff of the hospital.

The management in a statement by the hospital public relations officer, Mr Ayodele Adeyemo said the hospital is determined to ensure that the accused face the consequences of their actions.

InsightMedia recalls that Oba Akanbi in a statement on Thursday appealed to the hospital’s Chief Medical Director, Prof Peter Olaitan and doctors in the hospital to forgive the Iwo youths for attacked the hospital and its staff on Wednesday following the death of a patient.

Adeyemo said, We recall that on the 6th of April, 2022, some hoodlums attacked doctors, nurses and some other staff on duty at the Accident and Emergency Unit of UNIOSUN Teaching Hospital Osogbo causing bodily harm and damages to facilities. The unwarranted attack was premised on the death of a relation of the said thugs who was rushed into the hospital hours earlier. It is pertinent to say that all necessary medical efforts were made to save the patients, of which the relations were aware and carried along. It is unfortunate that those concerned took laws into their hands by beating any staff on sight in spite of appeals to them by the leadership of the hospital. They also disrupted the calmness of other patients thereby sending frights into them.

“While we sympathise with the relations of the deceased, the welfare and security of our staff, of whatever cader, is paramount to management. We therefore assure our patients and staff of adequate security always. The Management also appreciates the Police for prompt action in restoring peace instantly. The matter is now under investigation of the Police and other security organisations.

“Management also appreciates the appeal of many distinguished citizens of the state including especially that of His Royal Majesty, Kabiyesi Oba Abdurosheed Adewale Akanbi, the Oluwo of Iwoland.

“Management however berates the attack on our staff, who were carrying out their lawful professional duties, as well as destruction of the hospital facilities. We also believe that people should face the consequences of their actions. This is the only way future occurrences could be prevented and our staff could continue to have their services rendered professionally.”