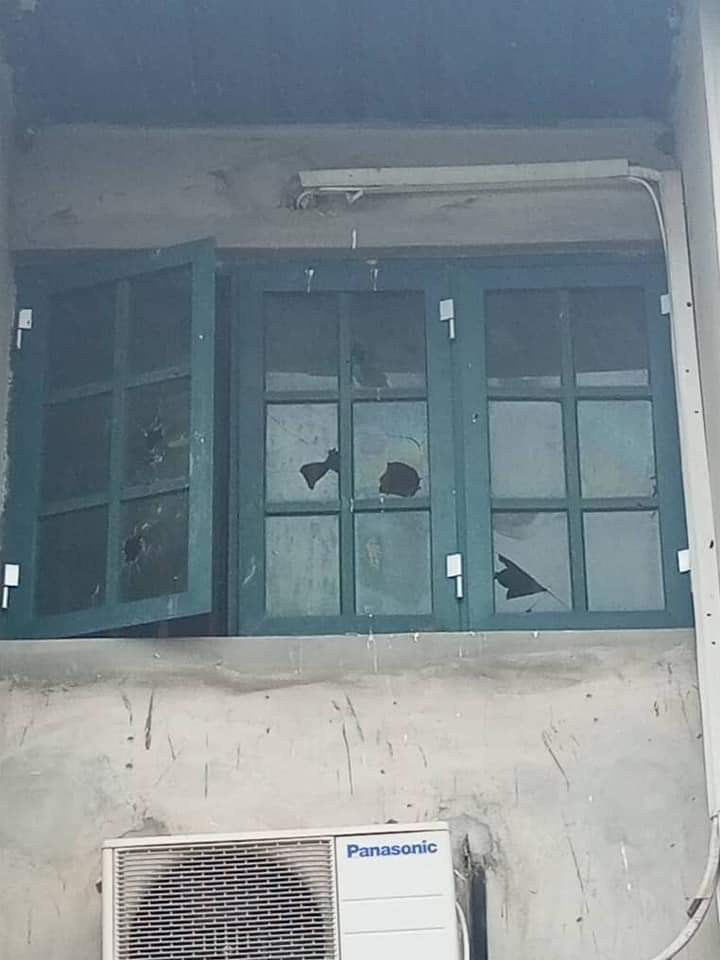 In a statement issued on his behalf by his spokesperson, Mallam Olawale Rasheed, Senator Adeleke called for urgent review of security architecture for the election even as he called on the security agencies to conduct security audit and mapping of the state before Saturday elections.

” The news of alleged attack on my brother and fellow aspirant is condemnable as it is reprehensible. We just had a debate in which electoral violence took the bulk of our time. I had expressed my fears and worries about security situation in the state. I had warned against politicization of security institutions. Less than 24 hours, we wake up to reading news of such dastardly attack.

” Election is not a war; it is about voters freely electing their leaders. Democracy is about free choice. Our people should be allowed to vote for leader of their choice without violence and intimidation. I call on the Inspector General of Police, the Director General of Department State Service and all service Chiefs to help secure Osun state. Osun is being overwhelmed by sponsored, armed political thugs”, the governorship hopeful warned.

While urging the people of the state to remain steadfast and troop out to cast their votes, Senator Adeleke affirmed that people’s power is supreme in a democracy , calling for sustained mass mobilisation to enthrone PDP as the next ruling party in the state.

” We are the people. Nothing can stop us from victory. Don’t be scared to cast and defend your votes. With God and people, our victory is assured”, Adeleke was quoted as saying in the statement.