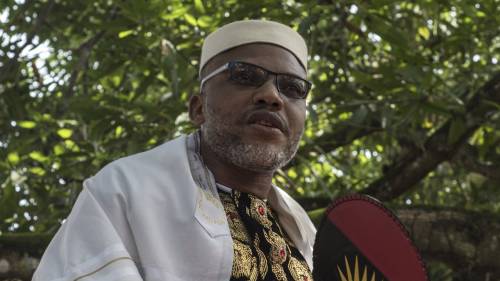 Ohanaeze, which is speaking for the first time since arrest of Nnamdi Kanu, said it was not averse to his trial.

In a communiqué on Sunday morning after its national executive committee (NEC) meeting, the body said it had constituted a legal team led by National Legal Adviser of Ohanaeze Ndigbo Worldwide and eminent Igbo Leaders to monitor the legal proceedings.

This, it said, is to ensure fair trial for the IPOB leader.

The communiqué signed by its spokesman, Alex Ogbonnia, added that Ohanaeze identifies with grievances of Igbo youths on the marginalisation and menace of herdsmen among others in the region.

The six-point resolution reads: “That Ohanaeze Ndigbo Worldwide has observed with keen interest the recent re-arraignment and consequent trial of our son, Mazi Nnamdi Kanu.

“That, in as much as Ohanaeze Ndigbo is not averse to his trial, we however submit that he should be tried within the ambit of the laws of the Federal Republic of Nigeria and in line with global best practices”.

The communiqué also disclosed that Ohanaeze strongly supports the stand taken by the Southern Governors Forum on anti-open grazing, restructuring, rotation of the President of Nigeria to the South in 2023, and the proposed 5% share of the Petroleum Industries Bill (PIB) for the host communities.

“That we identify with the Igbo youths in their grievances with respect to Igbo marginalisation, the menace of the Fulani herdsmen, etc, however, we do not support the use of any form of violence to redress the relative deprivation and prevailing inequality and injustice across the country.”

Ohanaeze, however, appealed to the Igbo youths to be law-abiding and allow their leaders and stakeholders address those collective grievances through meaningful dialogue and negotiations.

It further enjoined Ndigbo, especially the youths, to take the ongoing voters’ registration exercise seriously, adding that “this is the only means that guarantees effective participation in Nigerian politics and a sine qua non to achieve our goals and aspirations in the Nigerian project.” 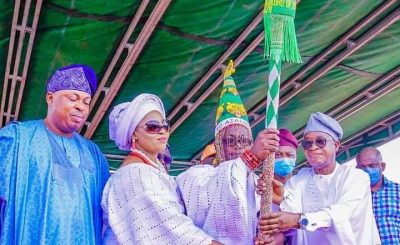 Nine Years after demise of Olashore, Oyetola presents staff of Office to Owaloko of Iloko-Ijesa 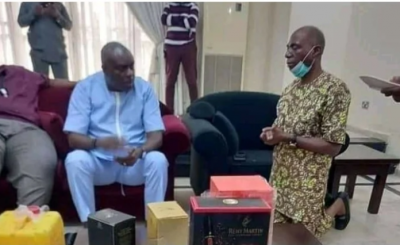 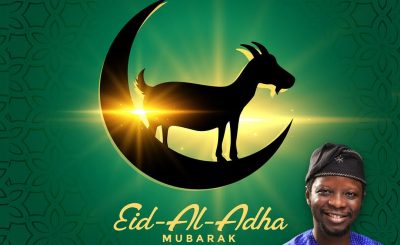 Eid-l-Kabir: To rescue Nigeria, poverty and unemployment must be tackled – Osun lawmaker, Irekandu