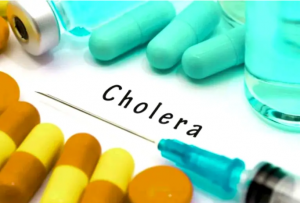 Gov Bala Mohammed of Bauchi State, on Wednesday, inaugurated the mass cholera vaccination exercise to stem the spread of the disease in the state.

Mohammed, who inaugurated the exercise in Bauchi, said that oral vaccines would be administered free to people of the state, as part of efforts to control the disease.

He said the vaccination exercise further demonstrated the government’s commitment to the provision of quality healthcare service delivery in the state.

While calling for effective mobilisation to enhance participation in the exercise, urged the people to cooperate with the vaccination workers to facilitate smooth conduct of the exercise.

Mohammed stated that the Agency was working in collaboration with local government councils to ensure effective control of the disease.

“Cholera outbreak has so far spread to 19 local governments area, it is Bogoro that we didn’t experience cholera.

“The Agency has been working in collaboration with local government councils to control the outbreak in various communities in the state,” he said.

According to him, a rapid response centre has been established where all stakeholders contribute their quota in the fight against cholera.

Mohammed said the Agency also set up a cholera treatment centre in Bauchi, to provide free treatment of the infected persons.

Also speaking, Mr Dayyabu Hassan, Permanent Secretary in the state Ministry of Health, said that the state government had received 1.5 million doses of cholera vaccine from the World Health Organisation (WHO). 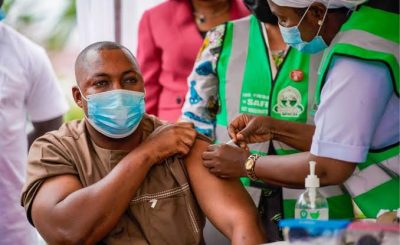 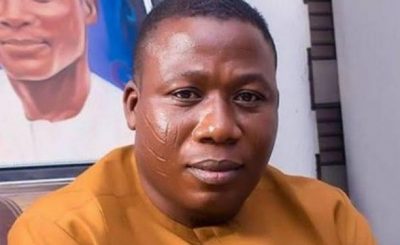